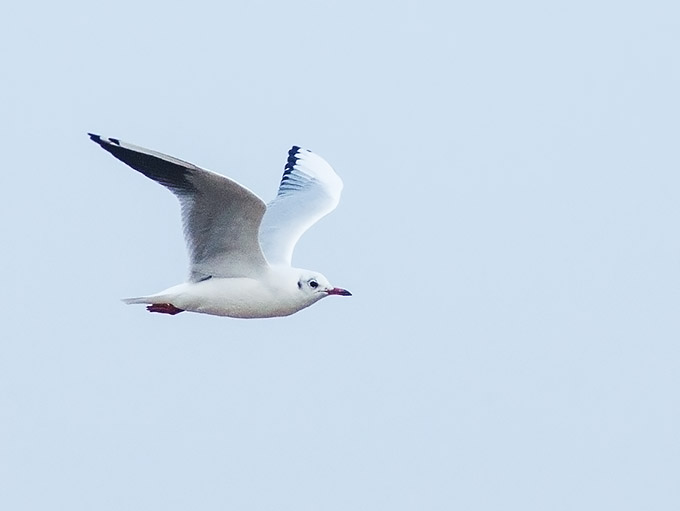 My main goal was to shoot details in the dunes and the sand on this rather dull morning at Ainsdale beach and I managed to create some decent images of both which are posted elsewhere on this blog.

However the gulls doing early morning fly-bys distracted me! Even though my long lens was too short to successfully fill the frame with them I pressed on trying to capture in flight images. After a while I got rather bored with the standard images I was having to push the iso to crazy extremes to freeze the movement and the shots didn’t really inspire me. 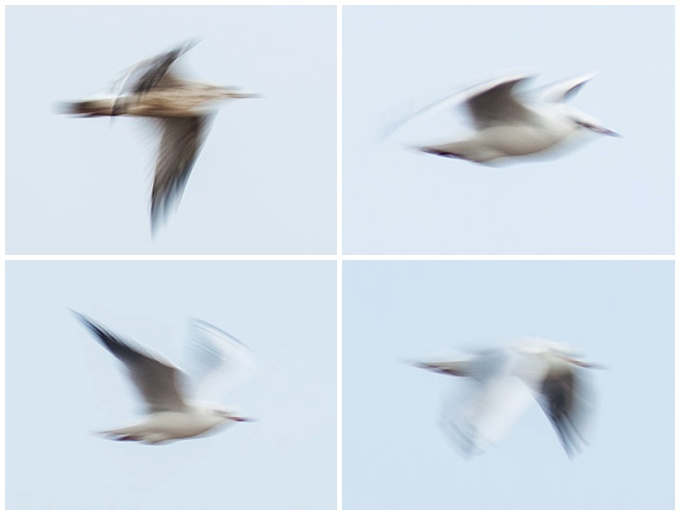 So I turned my attention to intentionally blurring the images and had to work for a while to find the right exposure to achieve the right amount of blur. I wanted the images to be recognisable as gulls, but only just. Looong exposures rendered the blur as unusable and I eventually settled on 1/40th of a second to create these images.

I wanted to turn the birds into blurs that emphasised the way they swim through the air and was quite surprised by the results. There was a lot of rubbish of course and the four below are my favourites. The dull light helped by reducing the shadows beneath their wings.

There’s a mix of black-headed and herring gulls here, not that  you can tell! A monochrome conversion worked best for me too, reducing the images down to nothing more than form and shade. 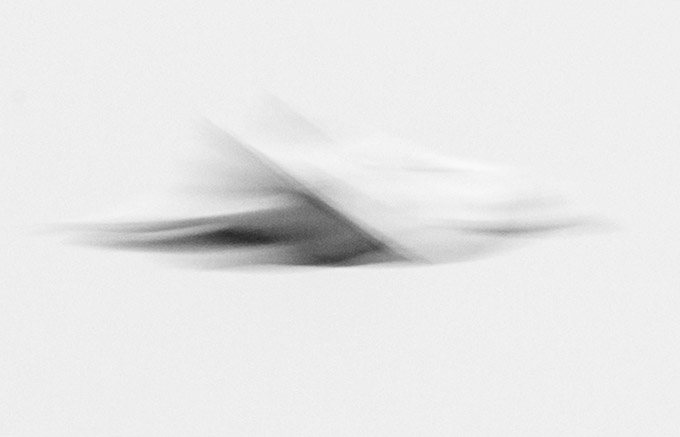 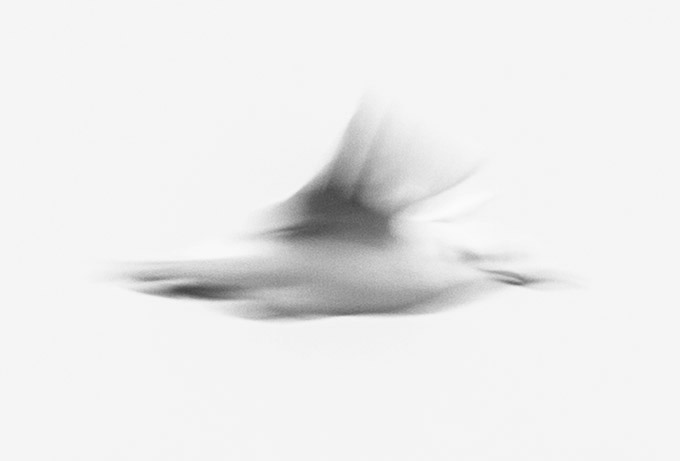 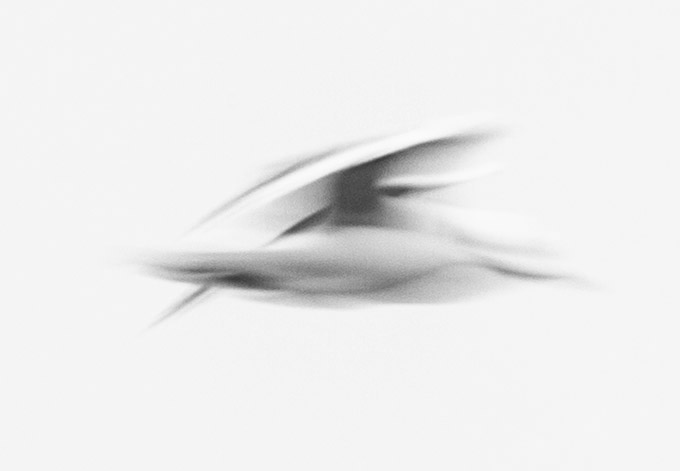