A shoot at Great Orme’s Head, that massif that overshadows the Welsh coastal town of Llandudno, has been on the cards for a while and today was the day. I didn’t have too much of a plan other than to catch what I could of the spirit of the Head.

After touring the place a couple of times in my car, and wandering on the summit for an hour or three I made my way down and onto the coast down on the southern side.

Arriving just before the onset of dusk I could barely keep up with the changing light. Not normally one for sunsets I found myself in unfamiliar territory as the sky coloured and tinged the tide a vast range of vibrant colours.

The resultant shots were so saturated that I actually had to move the Lightroom sliders the opposite way to reduce the colours to something more akin to my memory of the night. 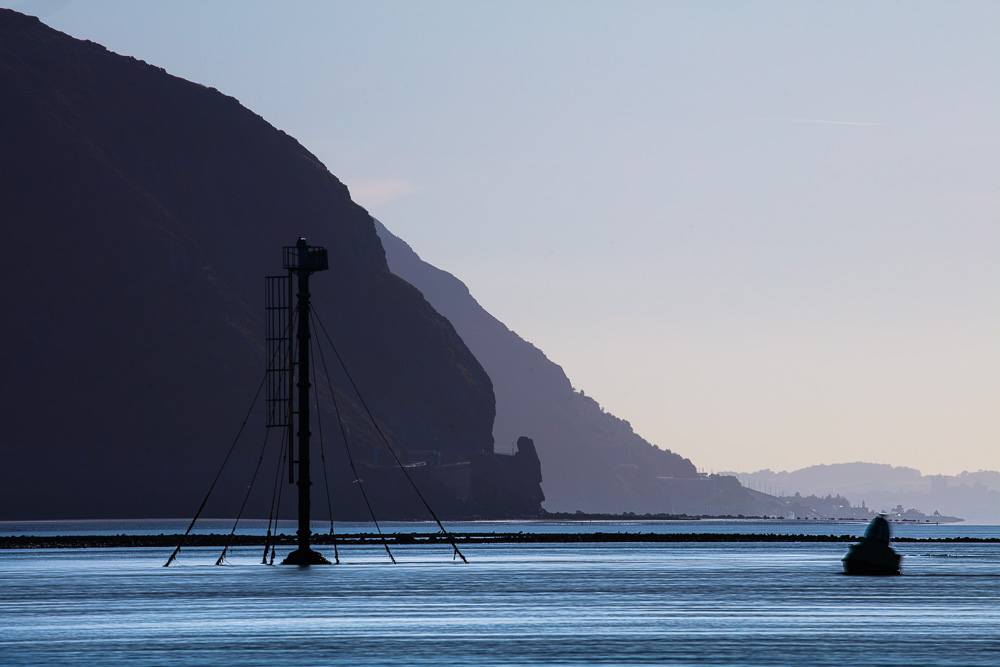 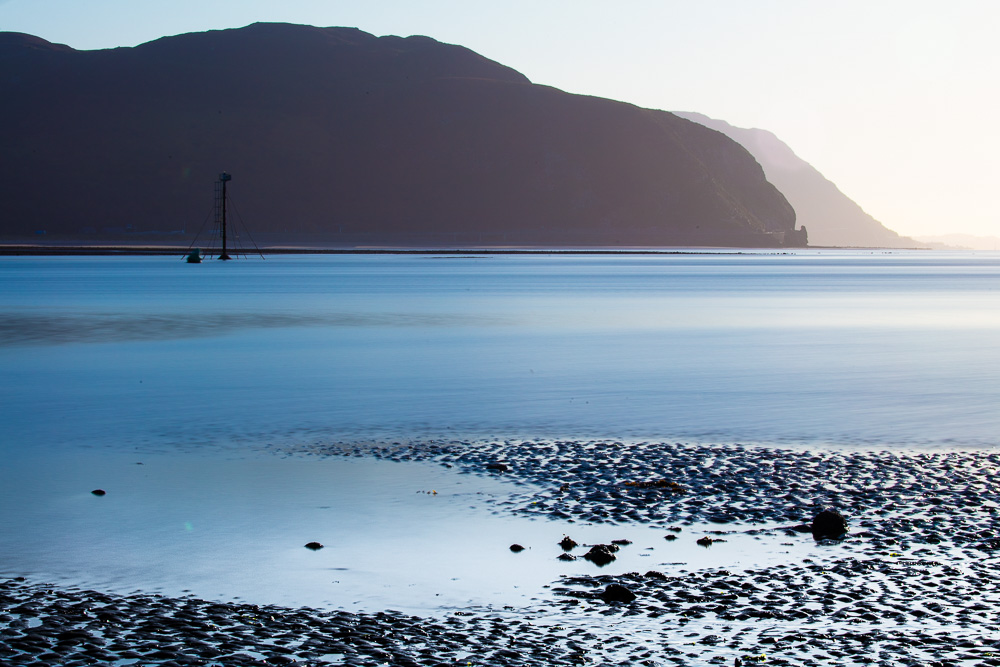 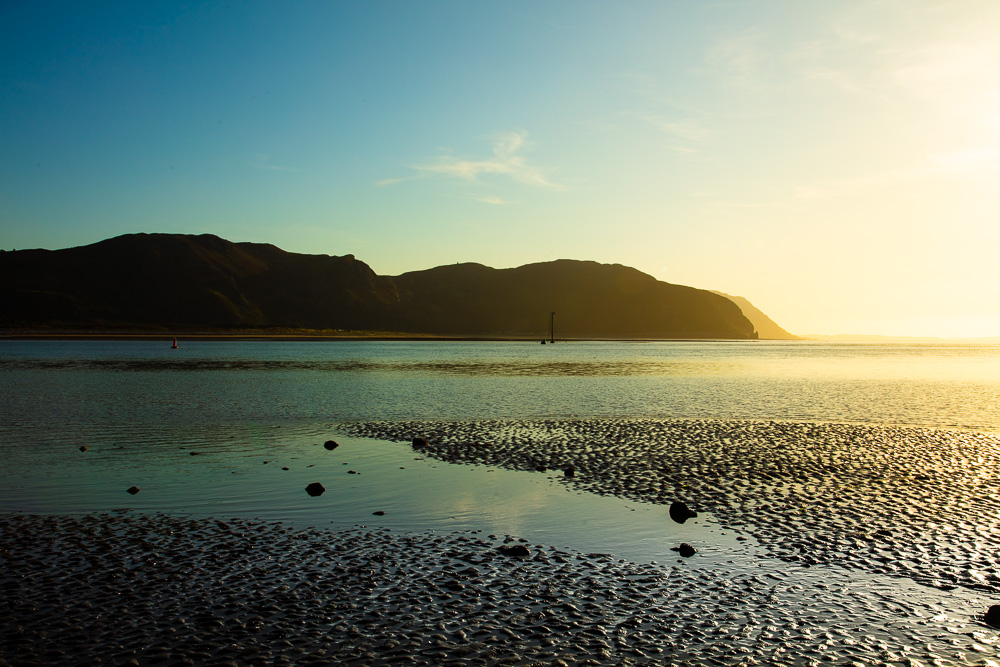 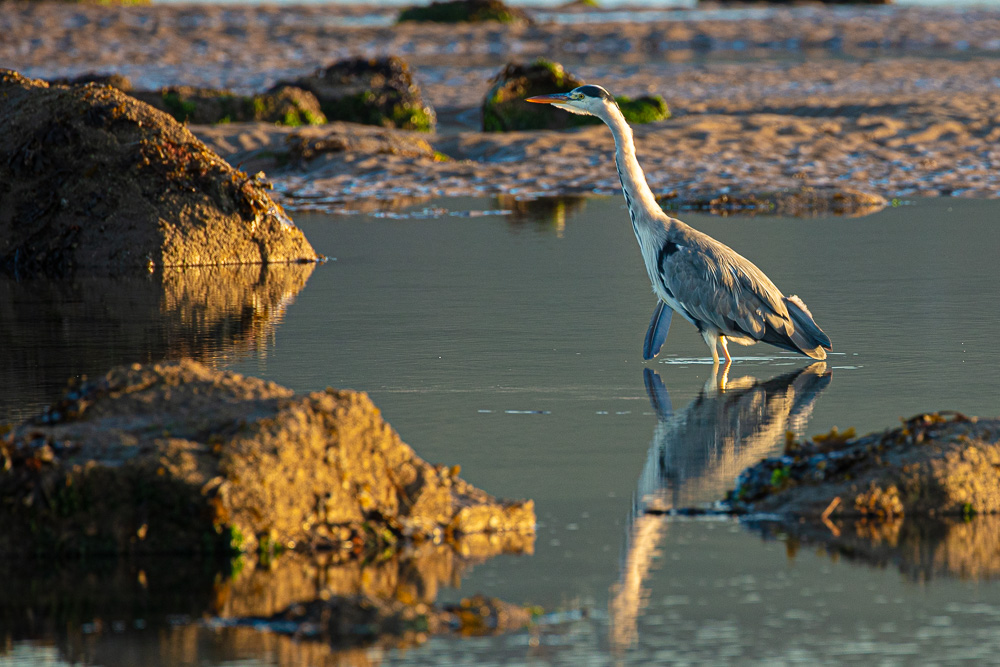 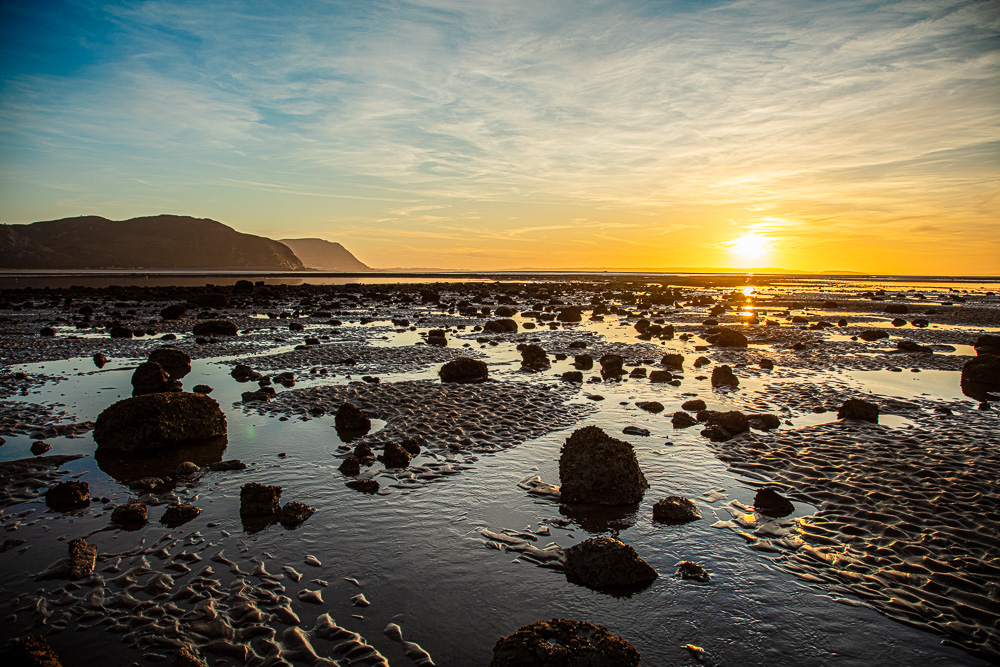 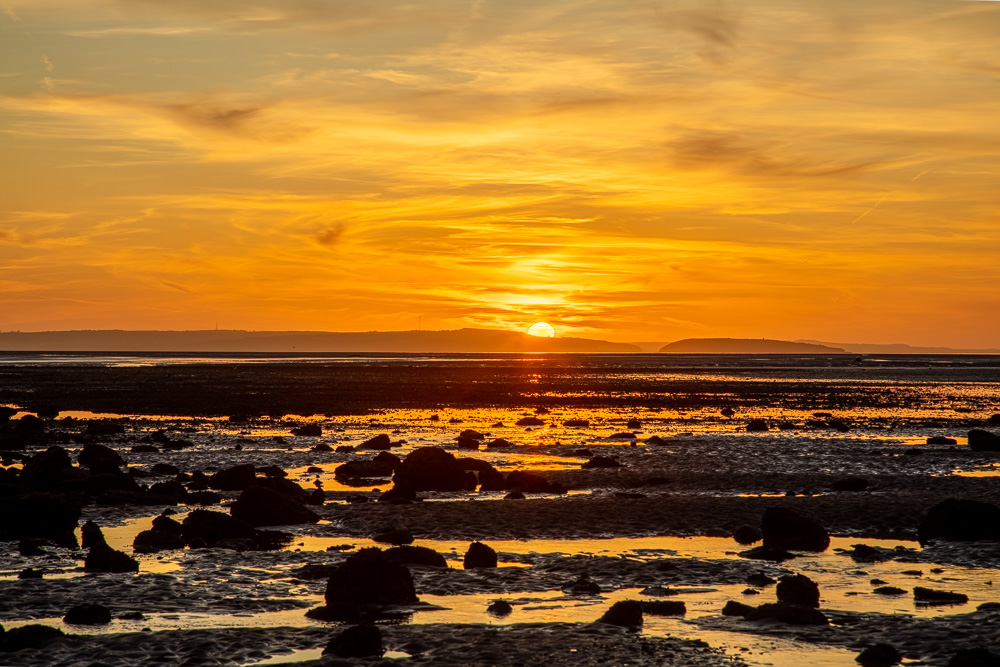 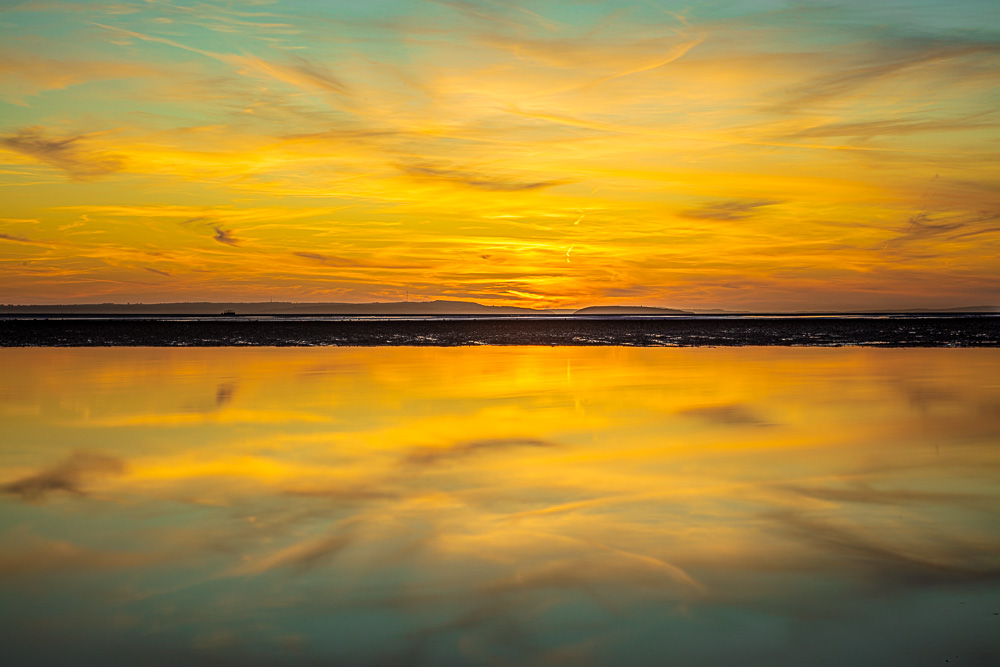 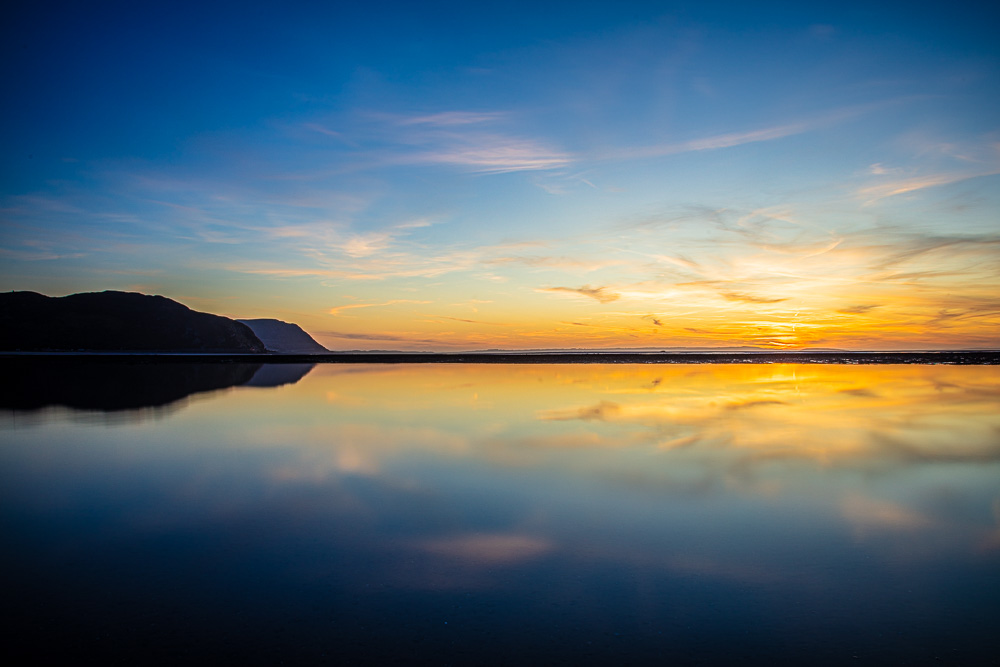 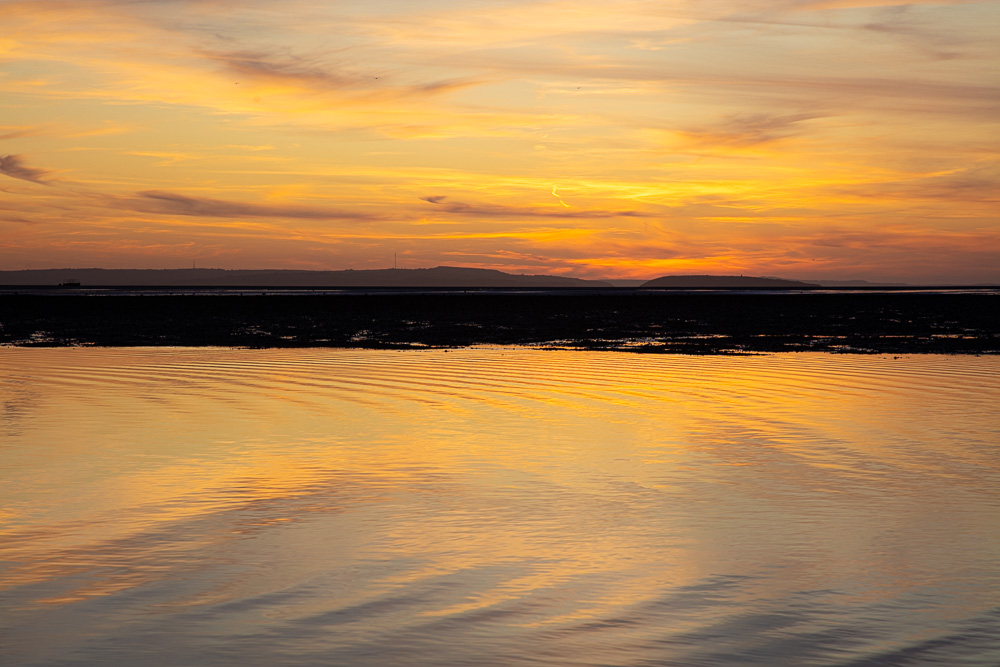 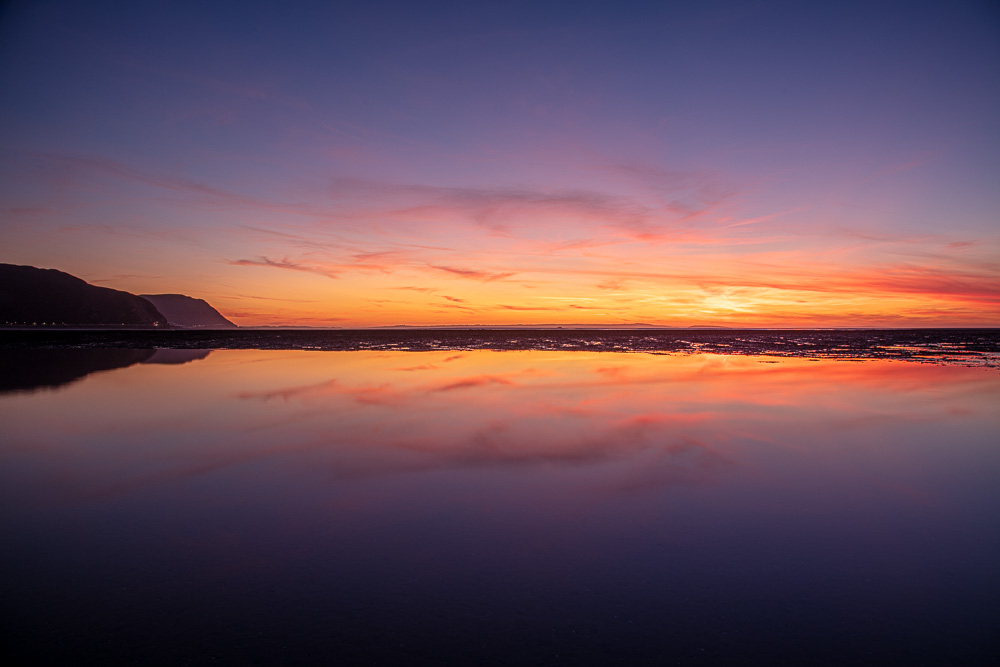 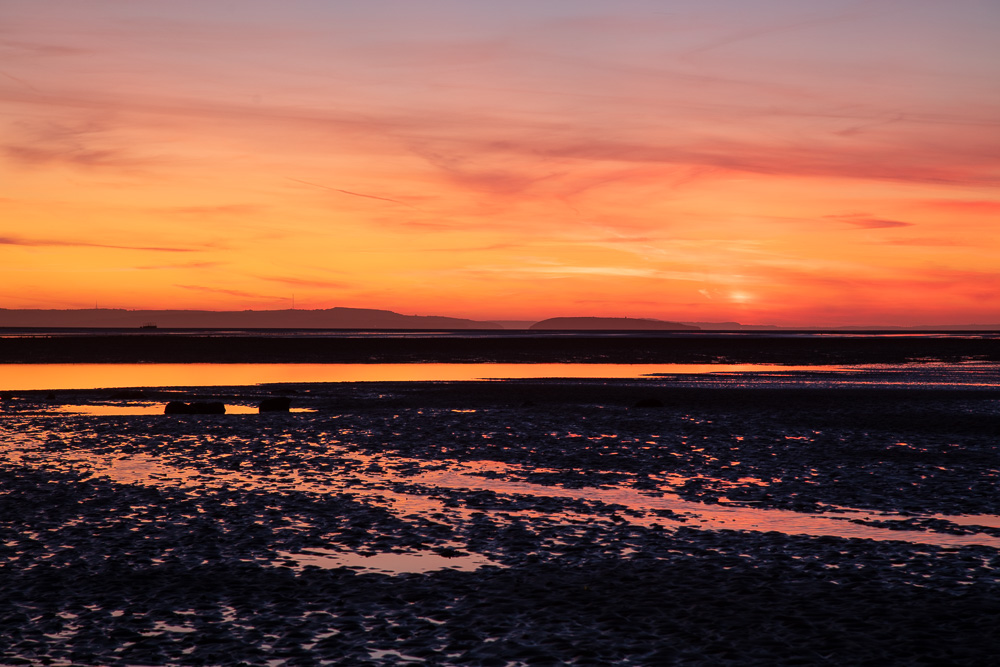 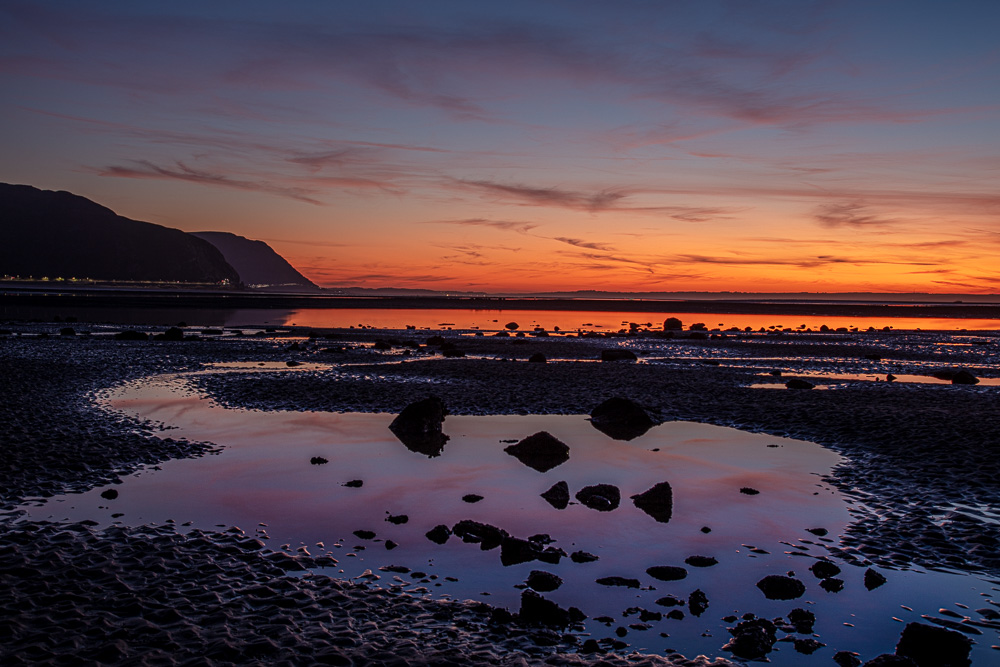 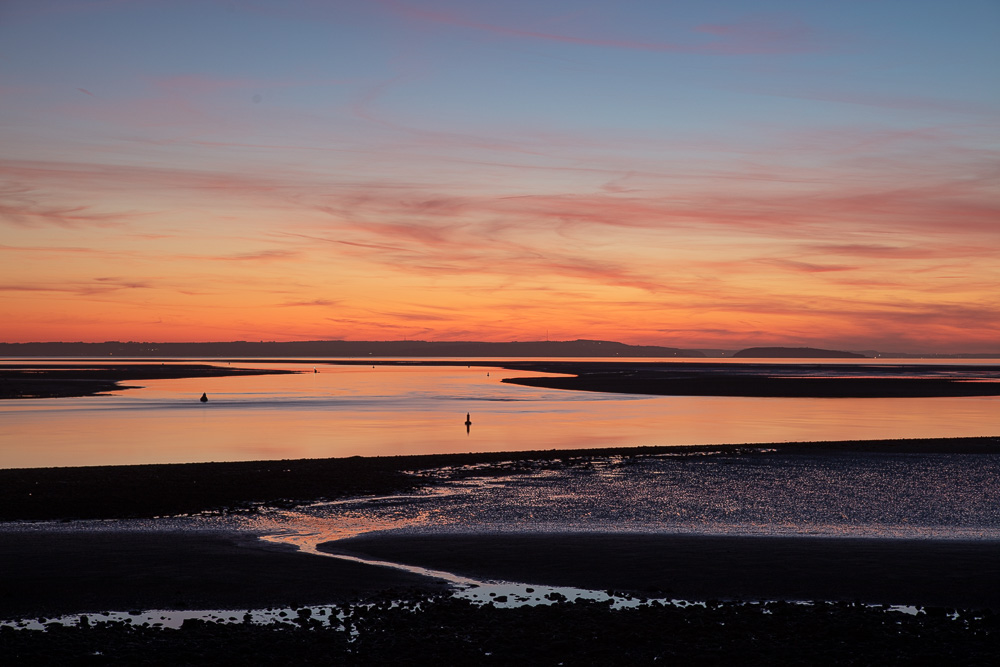