The End of an Era

Well, this is it!

I decided to begin to let my editorial and commercial clients go a few years ago to allow more time to pursue my own projects and other inspiring photographic pathways. However I held on to one client who always gave me interesting if challenging shoots, and paid me within days.

However the time has come to let them go too. I’ve become so far removed from commercial work that I feel I no longer give my best and am reticent to shoot people which is usually a part of most shoots. Also, I’ve come to realise that I don’t want my photographic year pinned down by even three or four shoots.

So, after more than three decades of shooting for a wide range of publishers and design agencies I’ve decided this fun shoot at the Warner Brothers Studio was to be my last.

As ever the shoot was not without it’s challenges. I had to work through the night to avoid visitors. And due to the theatrical lighting I had to take between three and seven exposures of each shot which have to be blended together to create the final image.

It was fun, but needed to be my last. So I post a handful of the 200 final images here as a memory of times past. 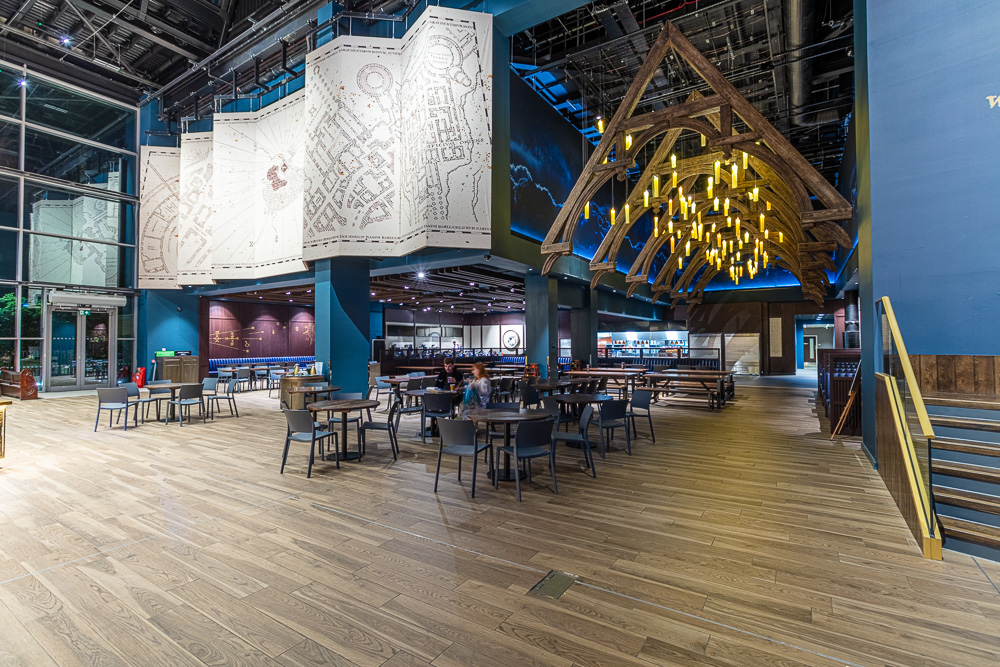 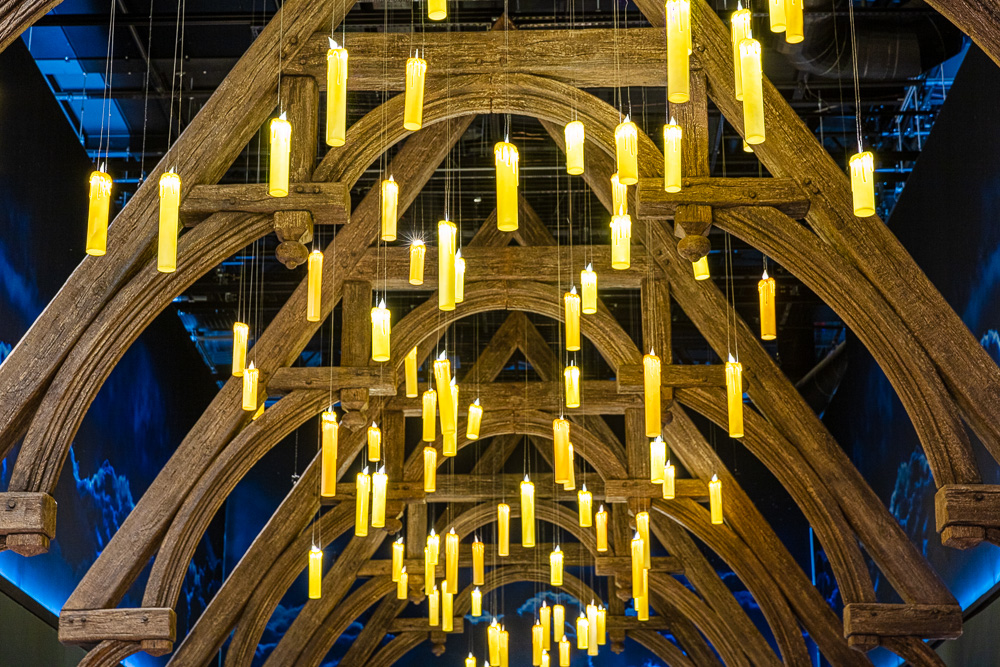 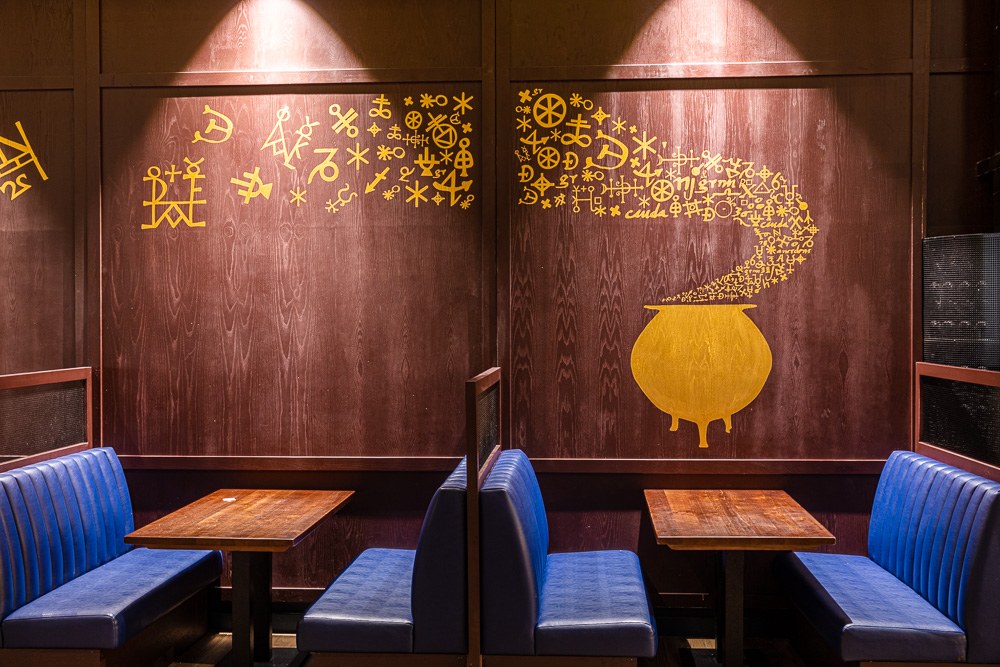 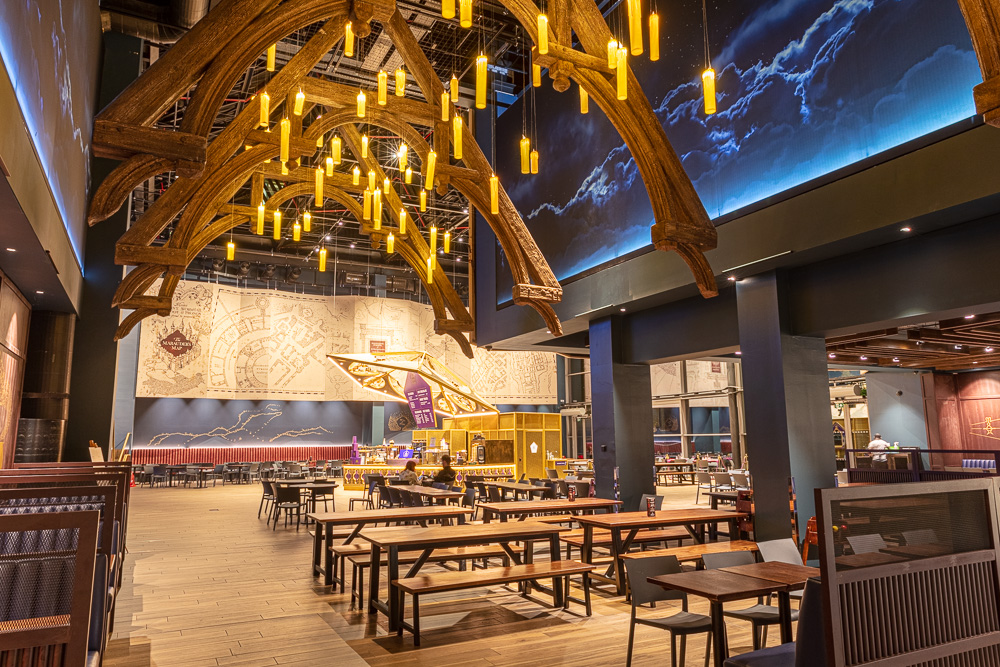 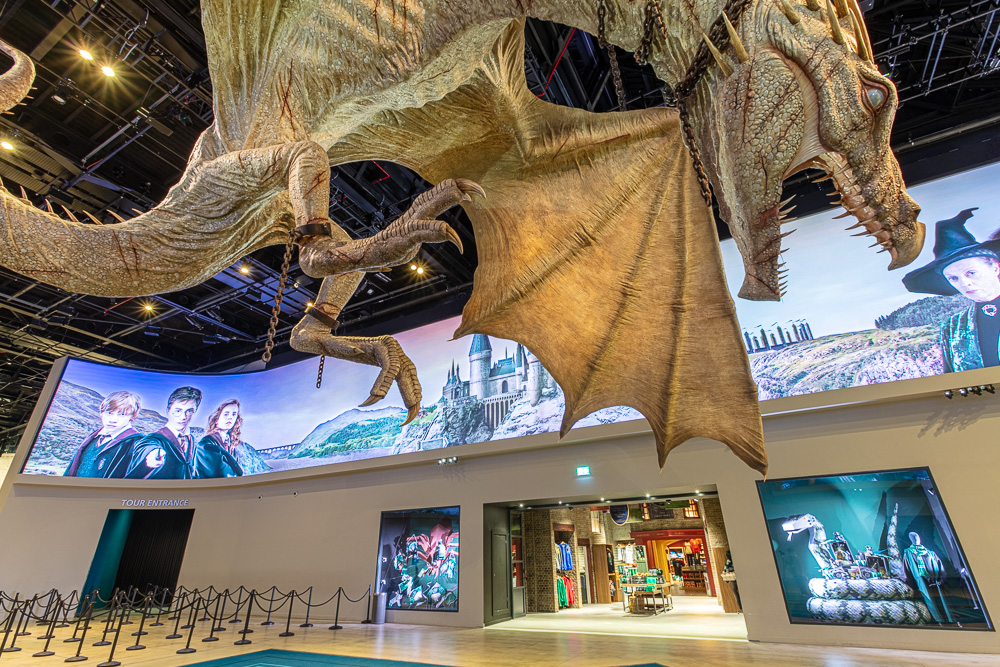 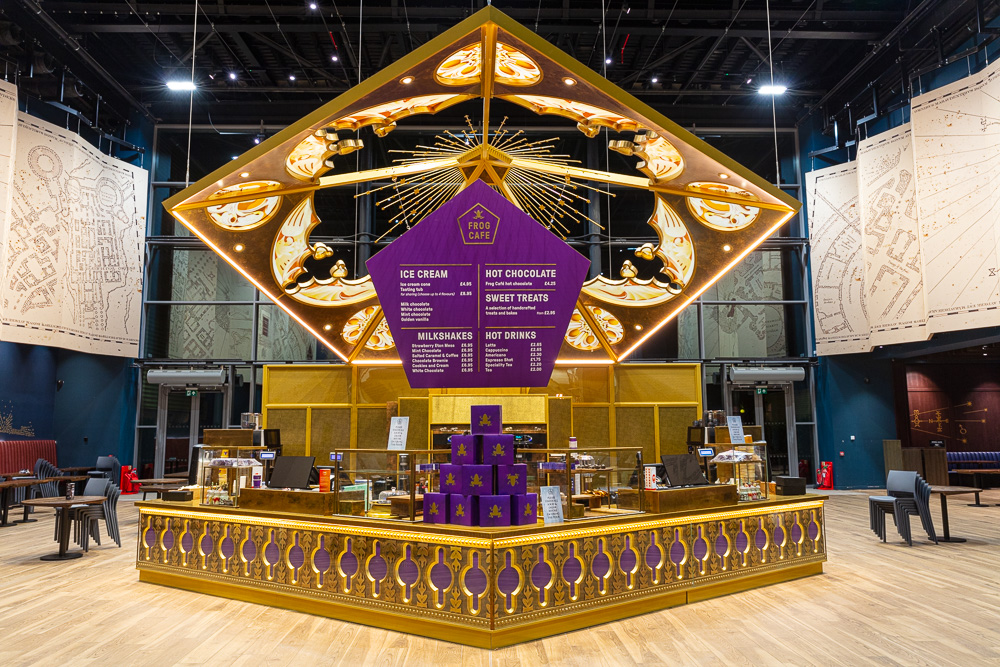 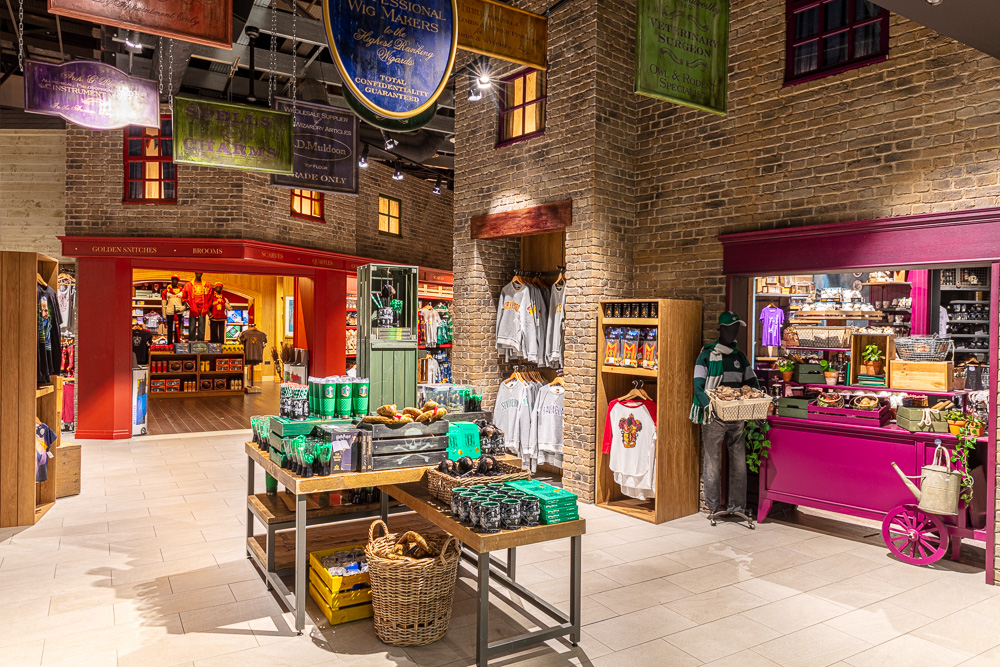 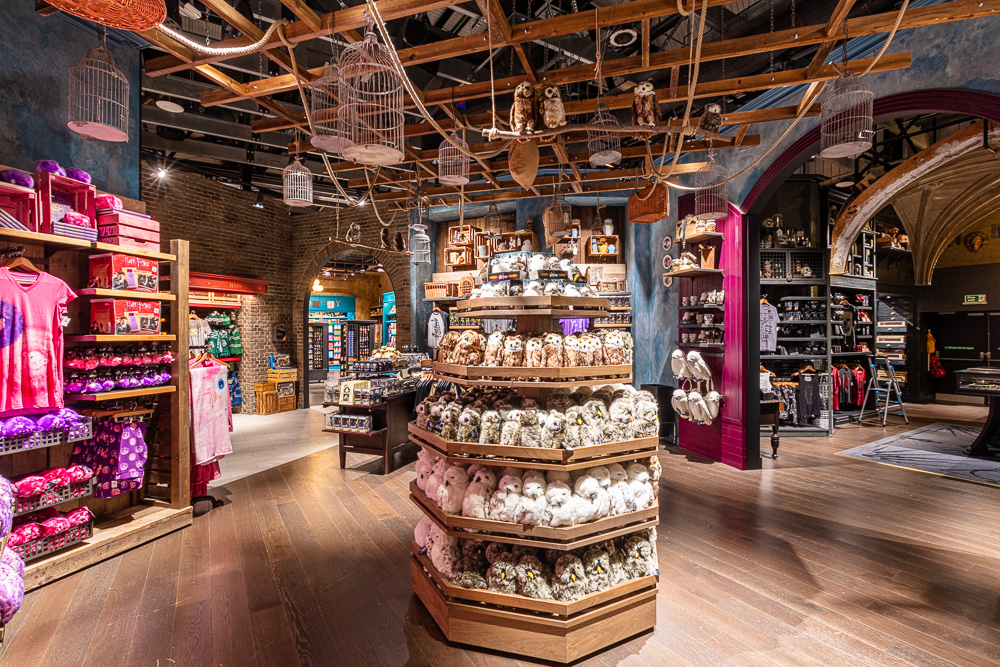 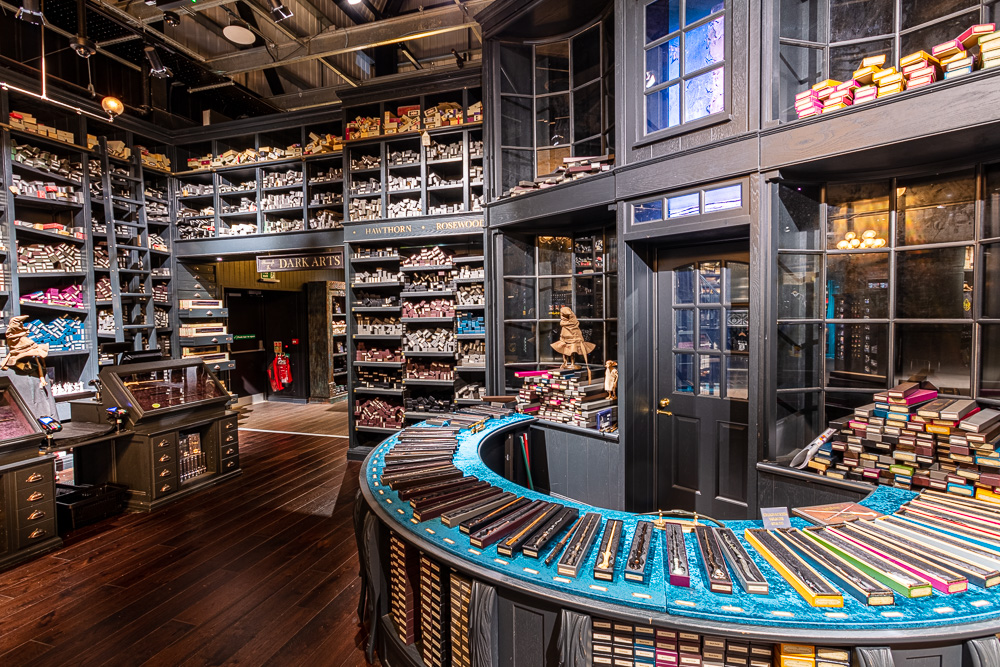 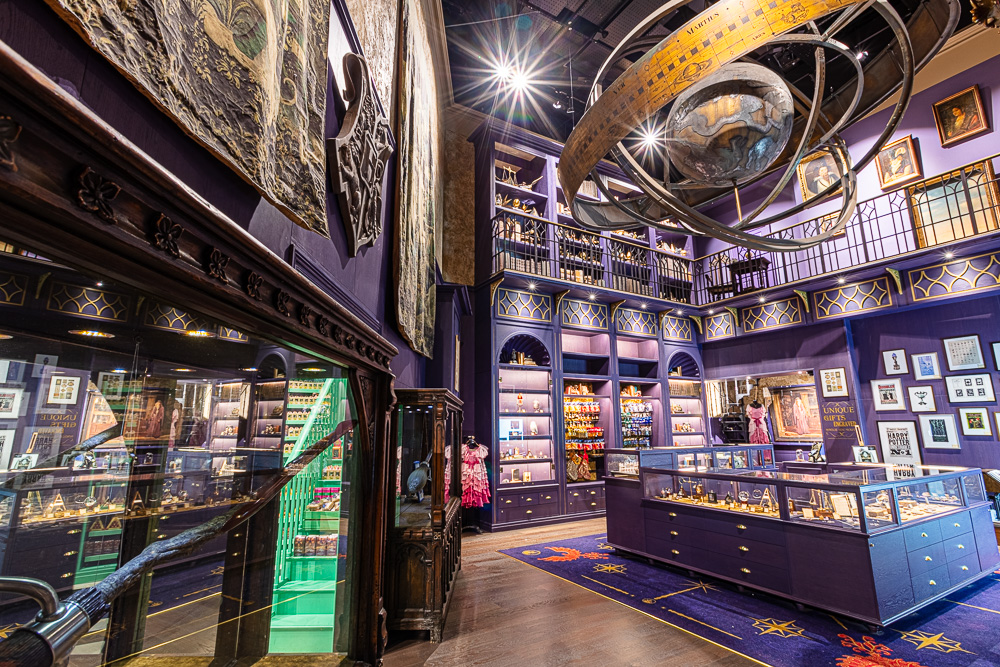 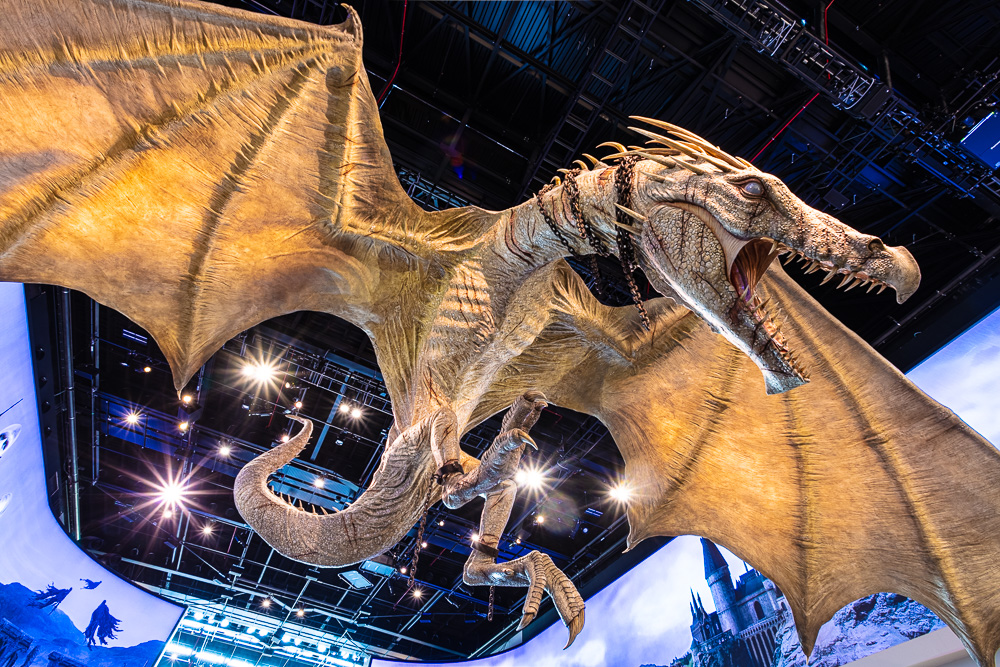