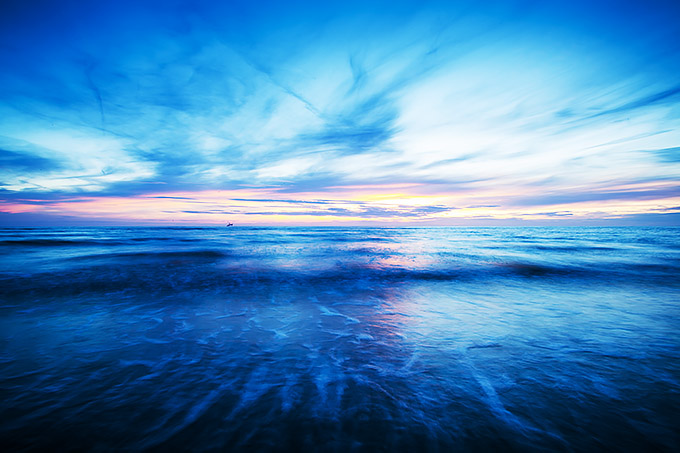 It was rather late in the day, about 8:30pm to be exact. I felt the light on my skin and knew I could create some interesting images that evening. Drawn to the coast I checked the tide tables and, seeing low tide was happening right now I decided to head to Ainsdale to see what I could see. 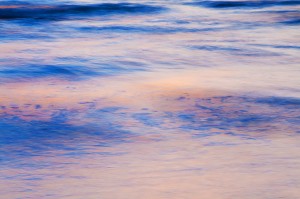 Nicola came along for the ride with a selection of books on her iPad to keep her entertained. As we drove the 45 minutes to the beach I realised that this was the first time in my life that I’d taken someone on such a shoot.

Usually when I’m called to create in this way I need to be alone. Just me and my muse, me and my land. It was going to be an interesting evening.

As we neared our destination I felt myself become more and more detached and isolated from our conversation. Sensing this she began to read, the change in me was making her feel quite awkward. A part of me wanted to switch to my ‘usual’ self but I also wanted to see what would happen, if I would be able to make truly connected images in the company of another.

We arrived at Ainsdale about 20 minutes before sunset just as the tide was turning so I hurried down the beach to the water’s edge leaving Nicola to recover from my silence. She appeared to be rather challenged by this ‘new’ me that she’d never before encountered! 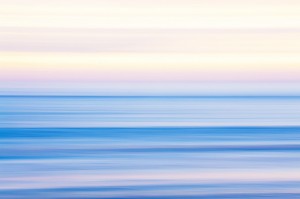 I began with the regular sunset shots, warming up for the real event which, for me, begins as the sun dips below the horizon. A few other fellow wanderers bathed in the glow of the golden hour but most left as the tide began its race up the shallow shore.

‘Incoming’ was the word that came to me andthe rush of the waters over the sands became my subject as the light became scarcer.

Constantly watching my back as the channels flooded I worked with the advancing waves using longer and longer exposures to craft images that would for me say ‘incoming’. It was very much a trial and error session, the waves often flooding the sand under my tripod feed mid-exposure and causing it to sink a centimetre or two, ruining the image. 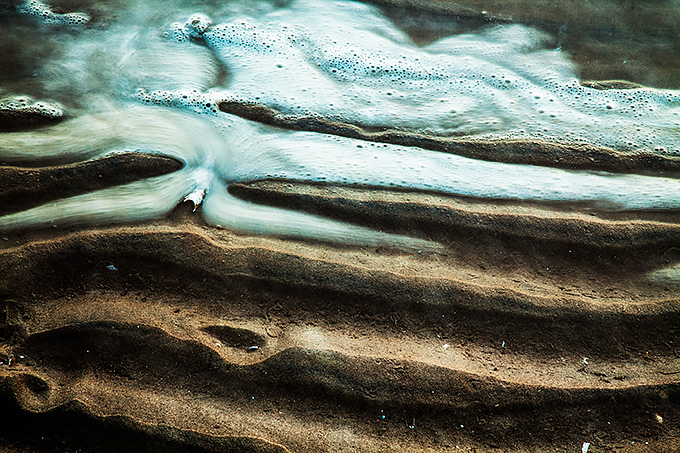 Working swiftly, I kept just ahead of the advancing tide and shot until about 11pm finally shooting with the light of the newly risen, almost full moon. I knew it had been a successful evening and bode well for future ventures out with Nicola if she can bear to tolerate the silent light stalker that I become when the muse takes me!

Click on any  image or on this link to see the full gallery. 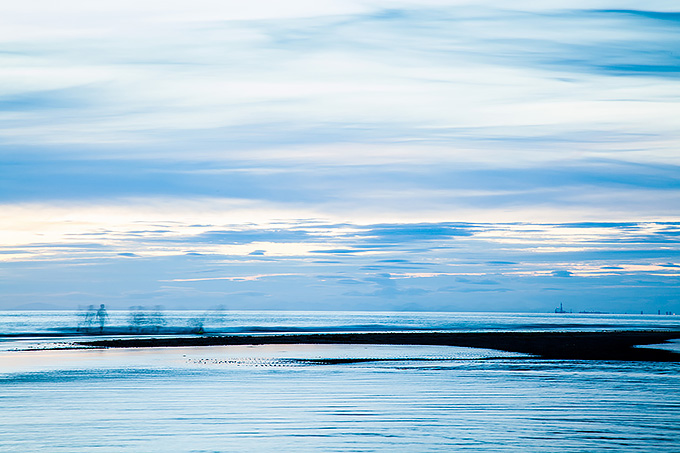