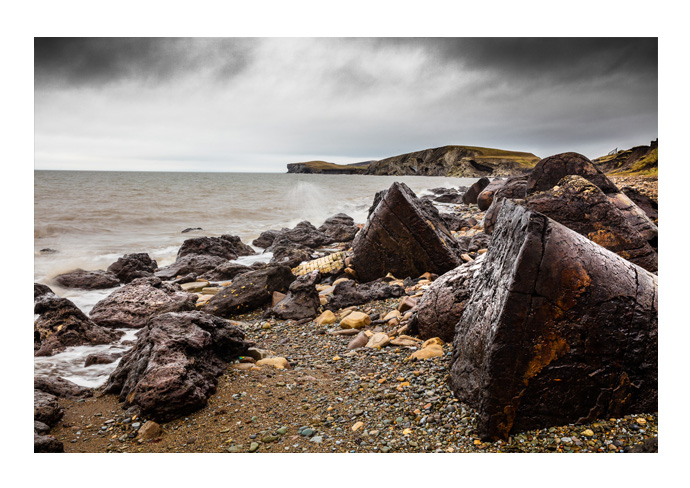 My #outland project is now nearing closure. I’ve reached Workington and am on the home straight to Scotland, the marshes near Gretna to be precise. It’ll probably take me another dozen or so visits to complete this final leg. I must think of some way to mark the occasion when it finally happens, probably early in February. A swim in the sea maybe?

Last week in the damp dour late November weather I made my way up to Workington, a patch of coastline that took me far longer than expected and has given birth to a project all of its own which I’ll approach later in the winter. Watch this space…

I’ve never experienced a place quite like this and didn’t really quite know what to make of it as I mused over the peculiar landforms that spoke to me from the drizzly depths of this coastline.

Apologies if I’ve posted way to many shots here, but this is nothing compared to what’s to come! 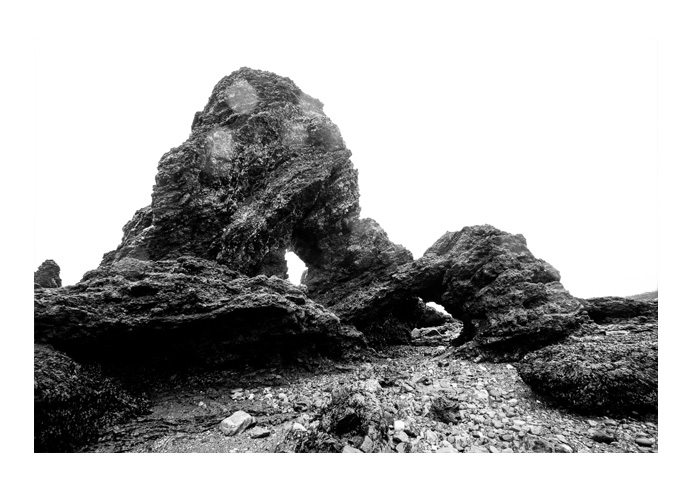 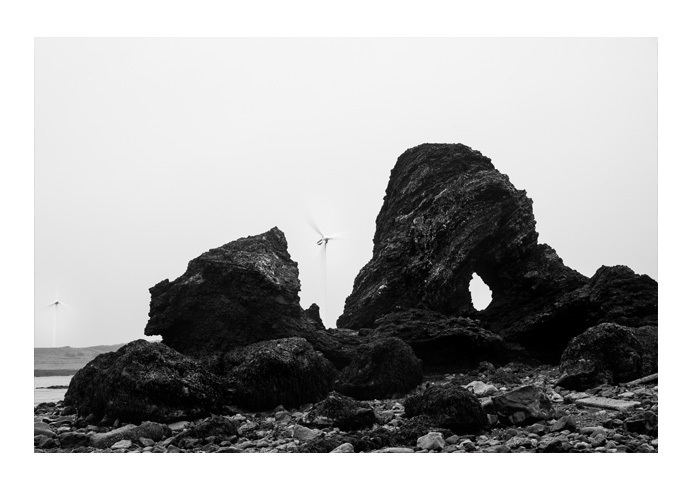 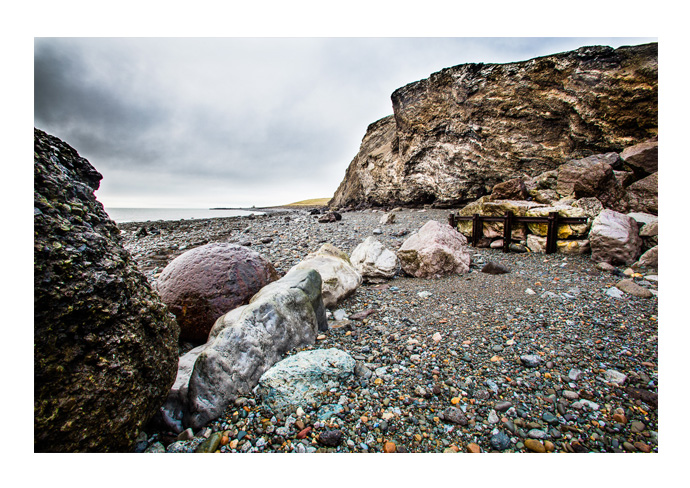 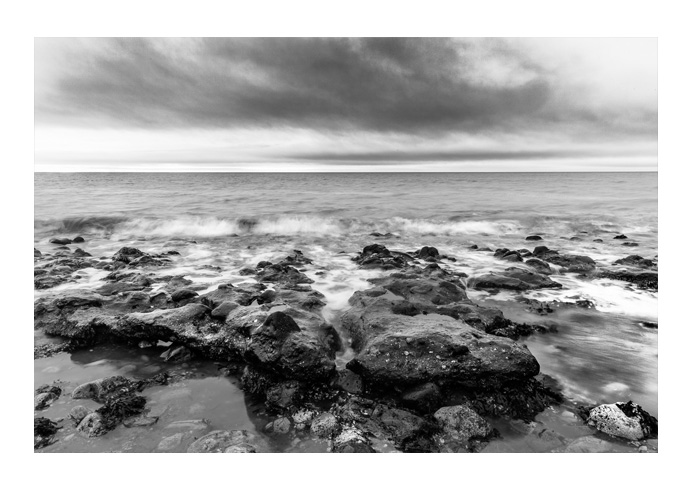 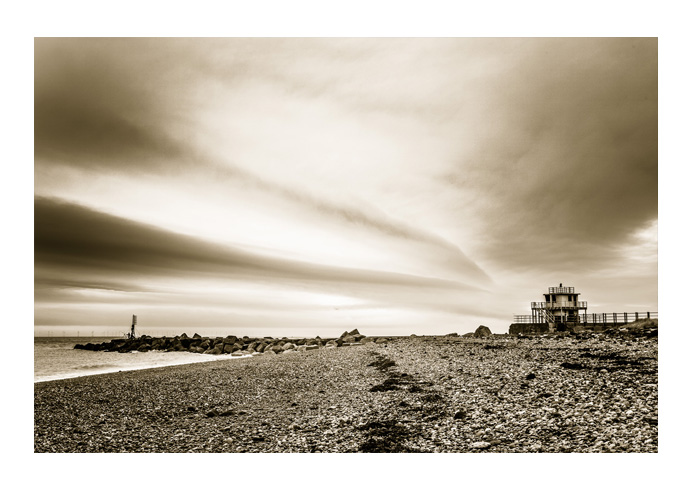 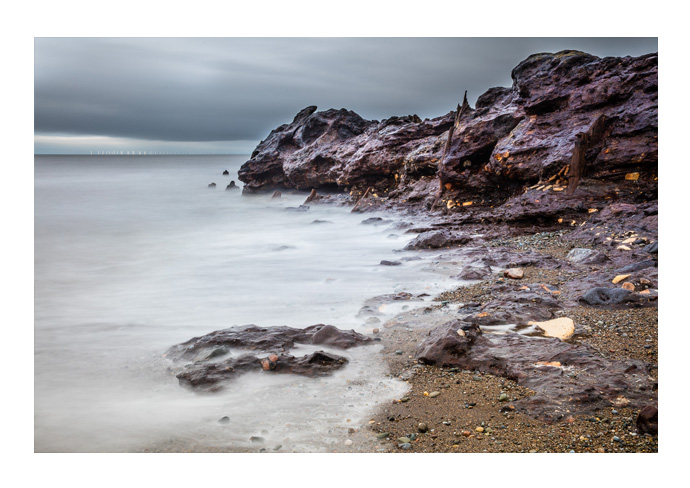 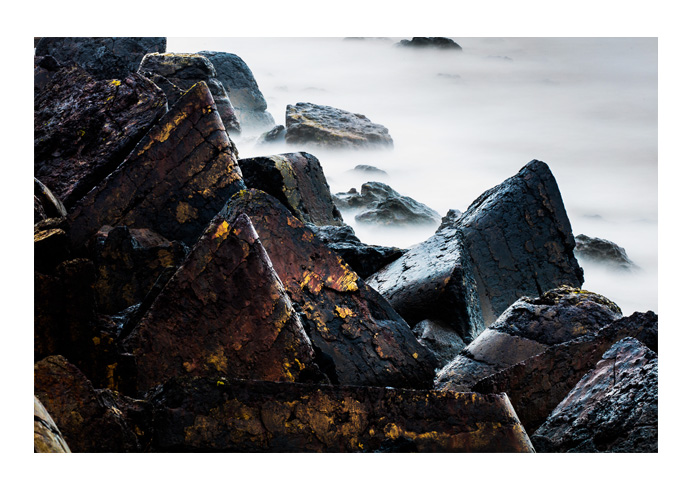 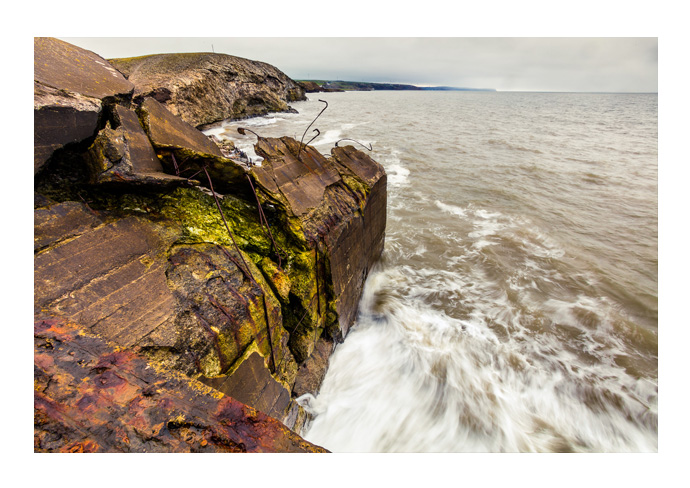 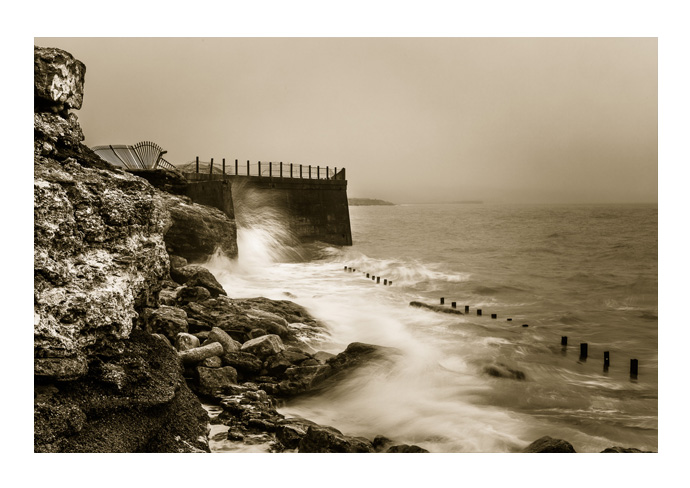 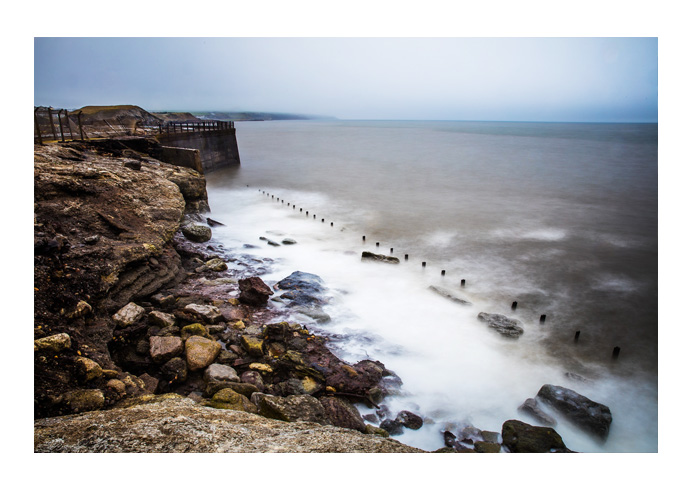 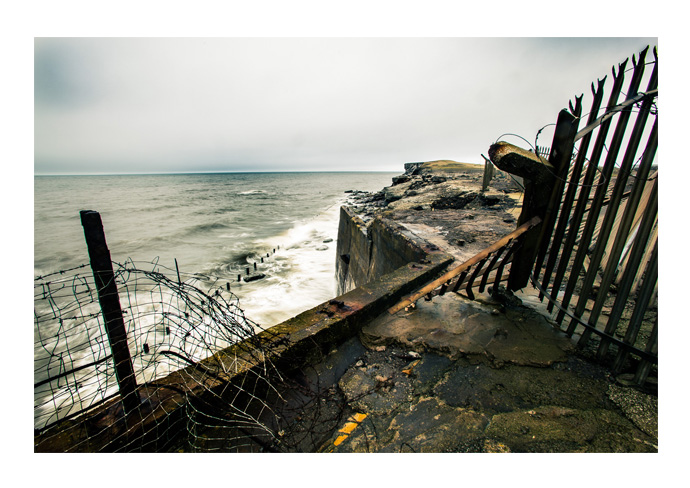 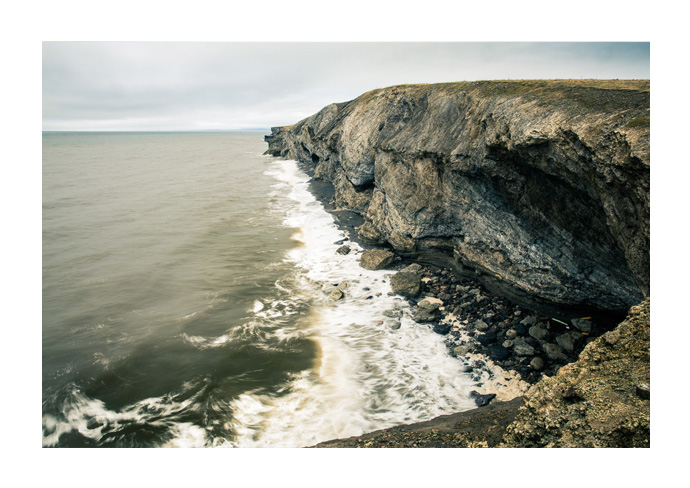 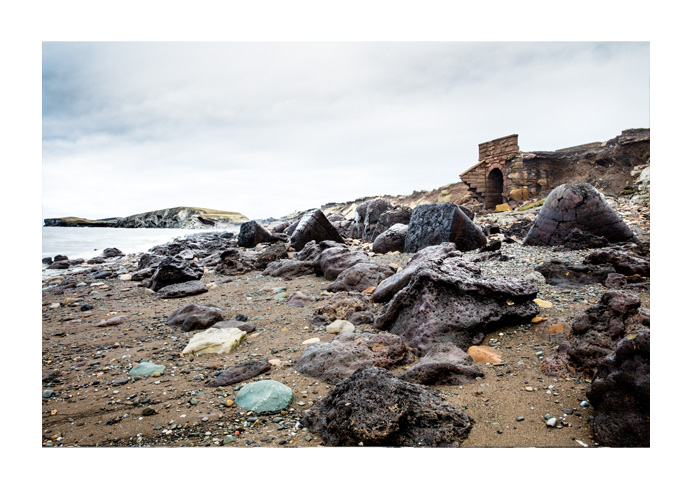 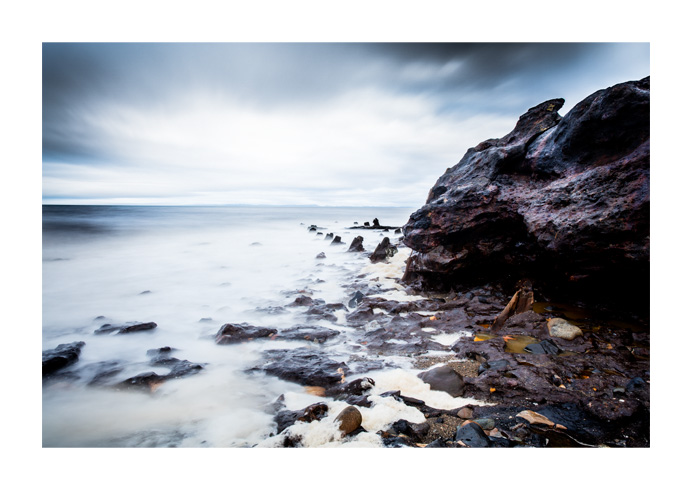