Just what I need! A new project to pull me through the green months of summer. A member of our Facebook group recently posted an image of one of my childhood haunts. It was somewhere no more than a mile from where I live that for a couple of reasons I’ve not thought to visit for maybe fifty years.

So I decided to make a sort of pilgrimage to the spot, the place where my grandma told me that ‘Jenny Greenteeth’ would get me if I went too close. Now this was of course just a ruse to keep me safe, to deter me from wandering too close to the edge of this boggy pondland. Maybe… However as she too was brought up here perhaps this was the story her parents told her?

I spent a couple of hours grabbing a few shots of the places that defined my childhood wanderings, back in the day when we children went out after breakfast and came home at teatime with nothing more than an apple and a syrup butty in our pockets.

My trip down this particular memory lane invoked so many memories that I’ve decided I need to capture them for future, both the beautiful places we used to play and the boundary hell lands where we dared not tread. ‘An old man lives under that bridge’, ‘that’s a dragon’s den’, ‘Cubin the hermit lived in that cave’, ‘the ghosts of miners haunt here’. All old tales no doubt passed down from previous generations that served the purpose of giving us an edge beyond which we dared to push through.

Some of the tales have legs, Cubin did live in that cave and my grandma used to give him the occasional meal, Jenny Greenteeth may well suck you under if you step in her green mantle that covers the stagnant pond.

There were beautiful places too: Red River for paddling, Jim and Harry’s field for rolling down, the Fairy Field and Leadmine Valley. These will be featured alongside the ominous edgelands. 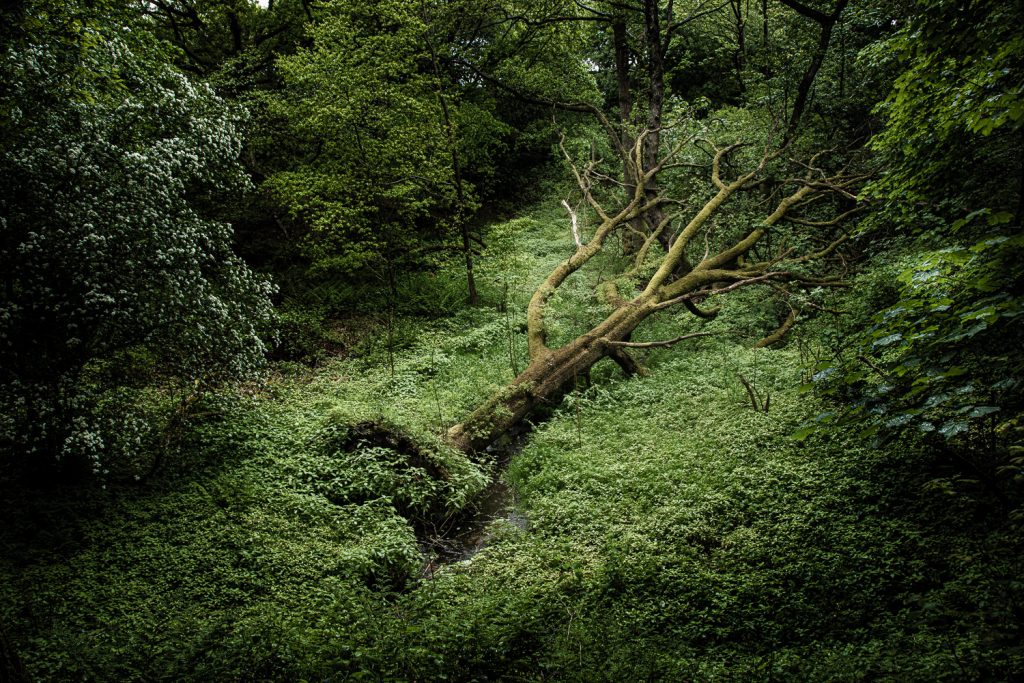 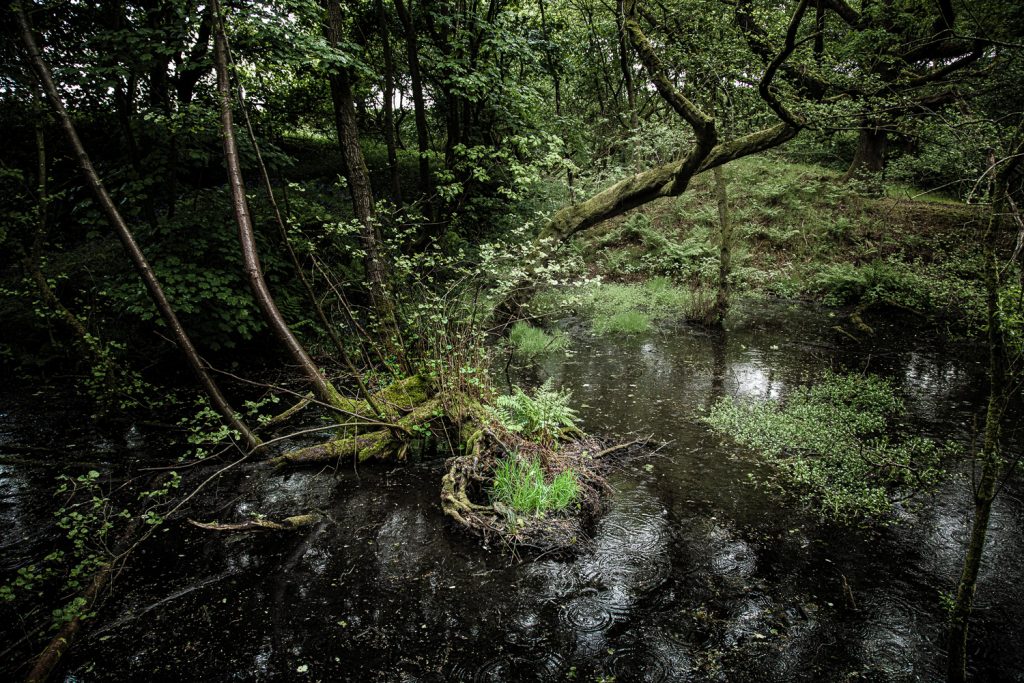 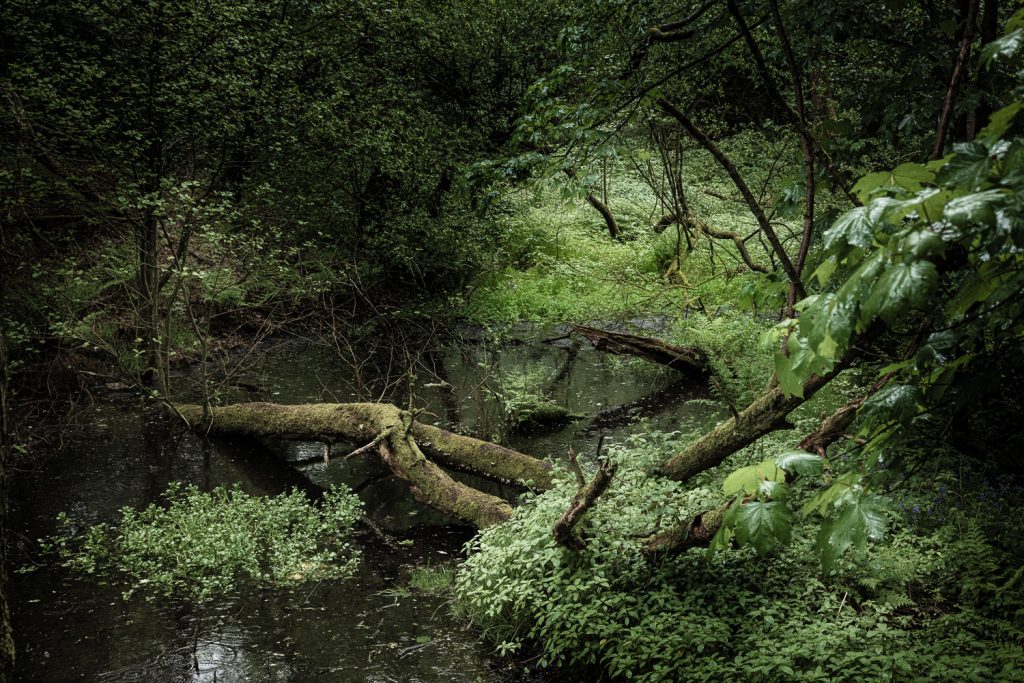 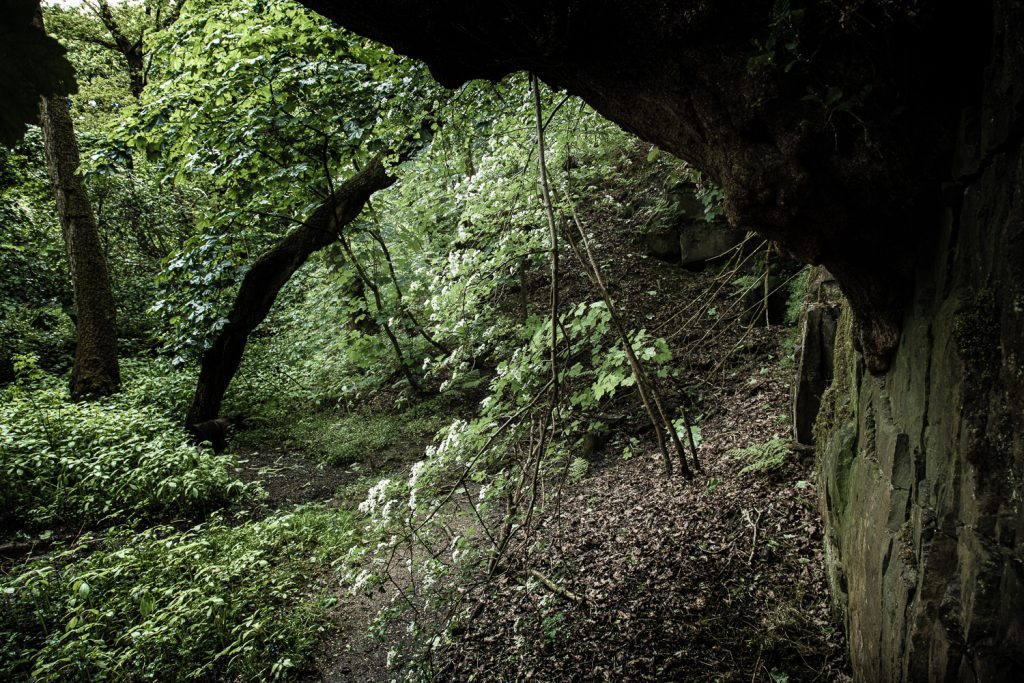 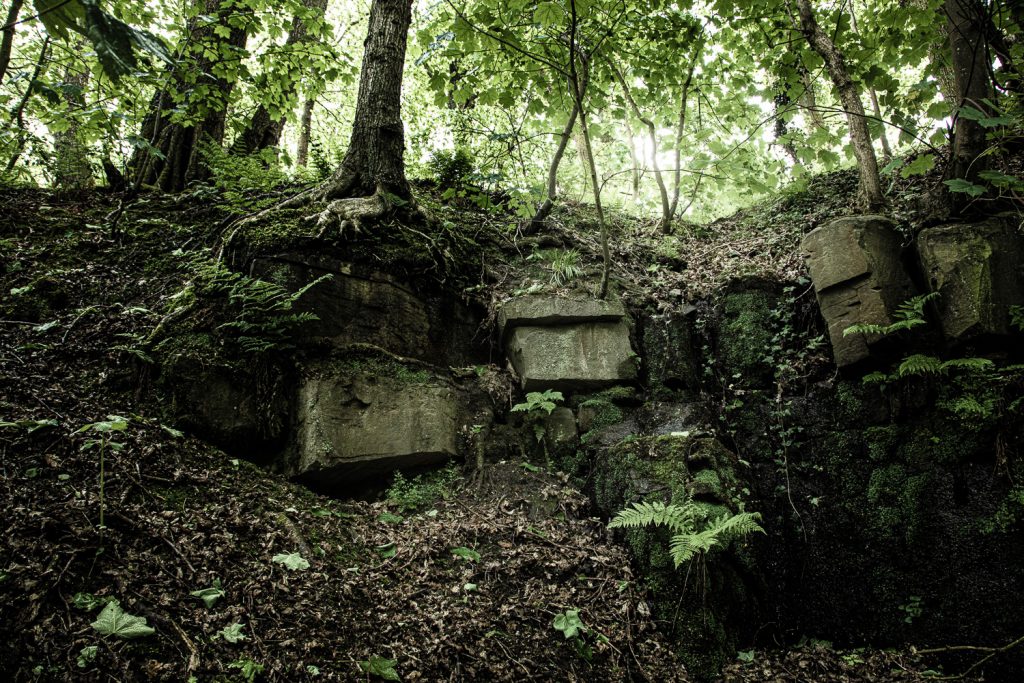 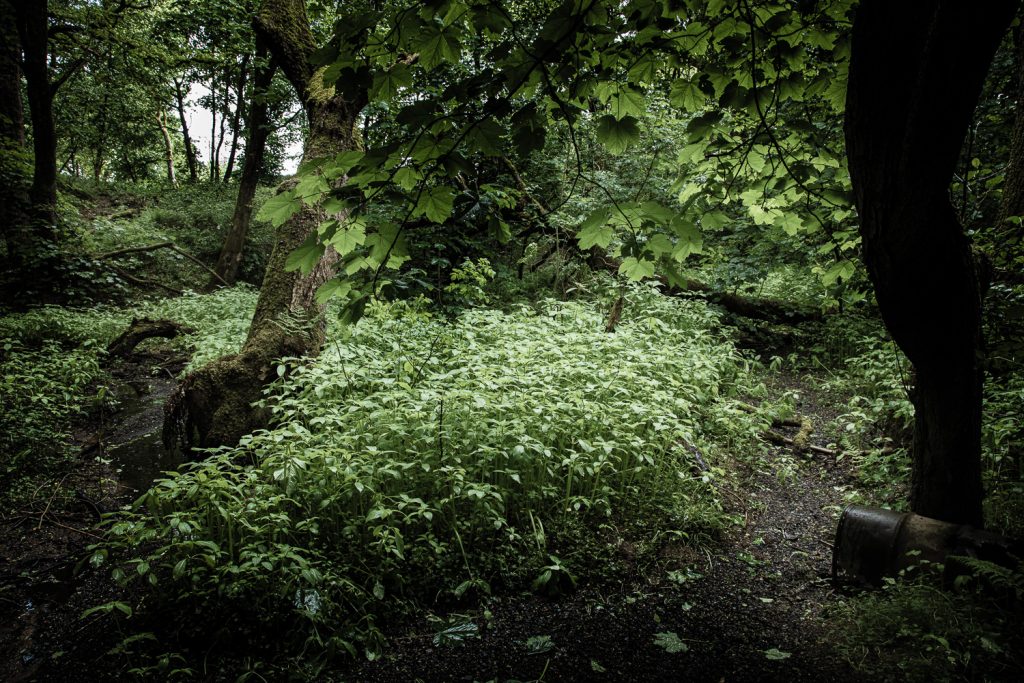 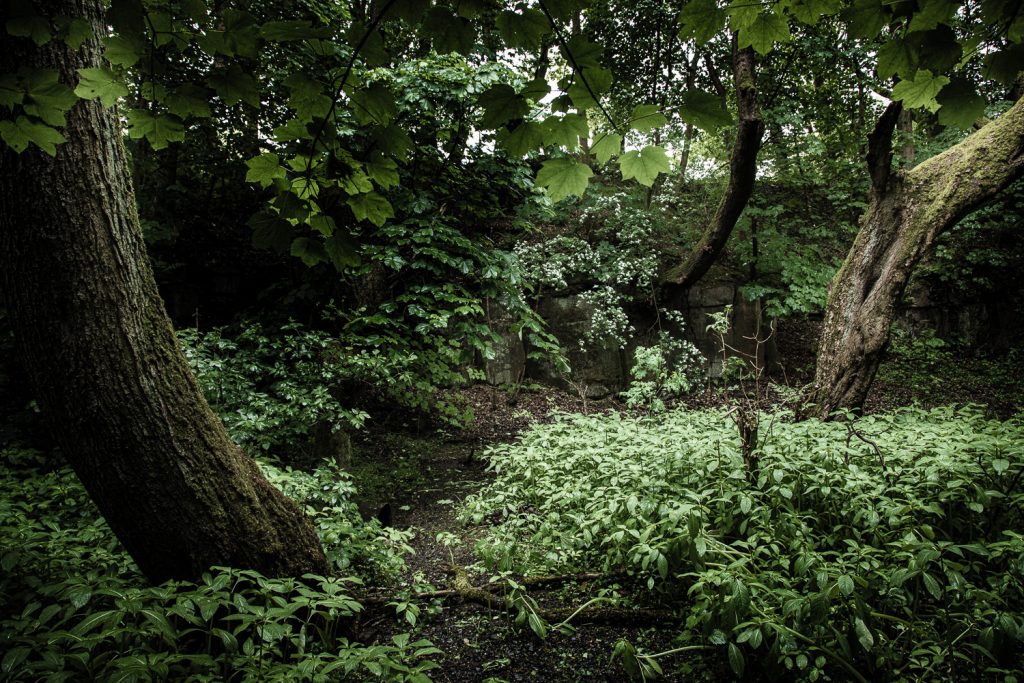 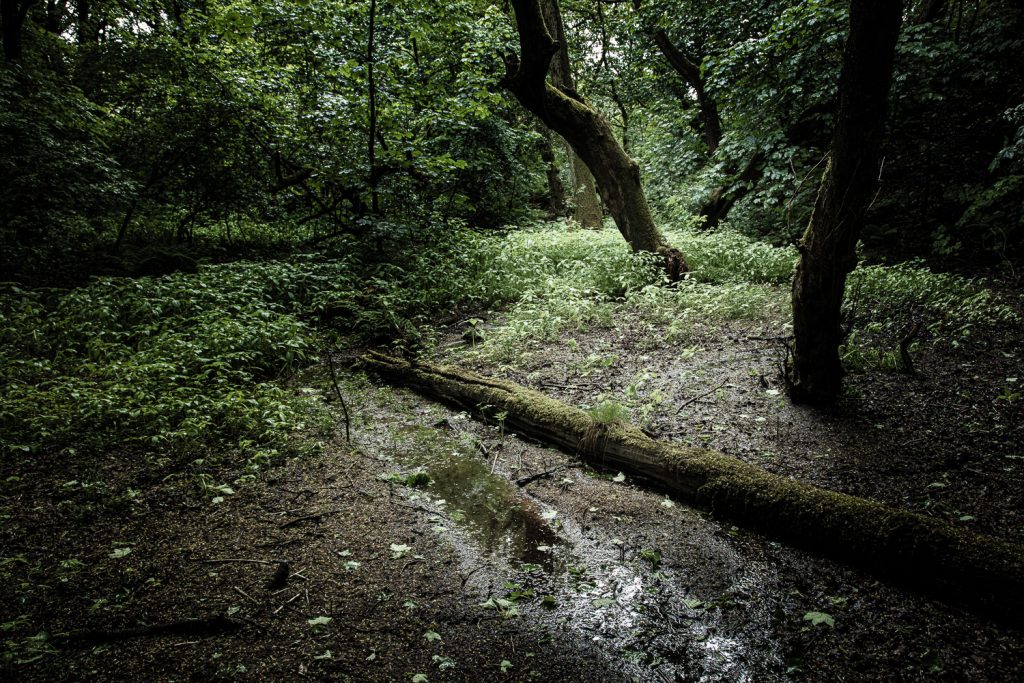 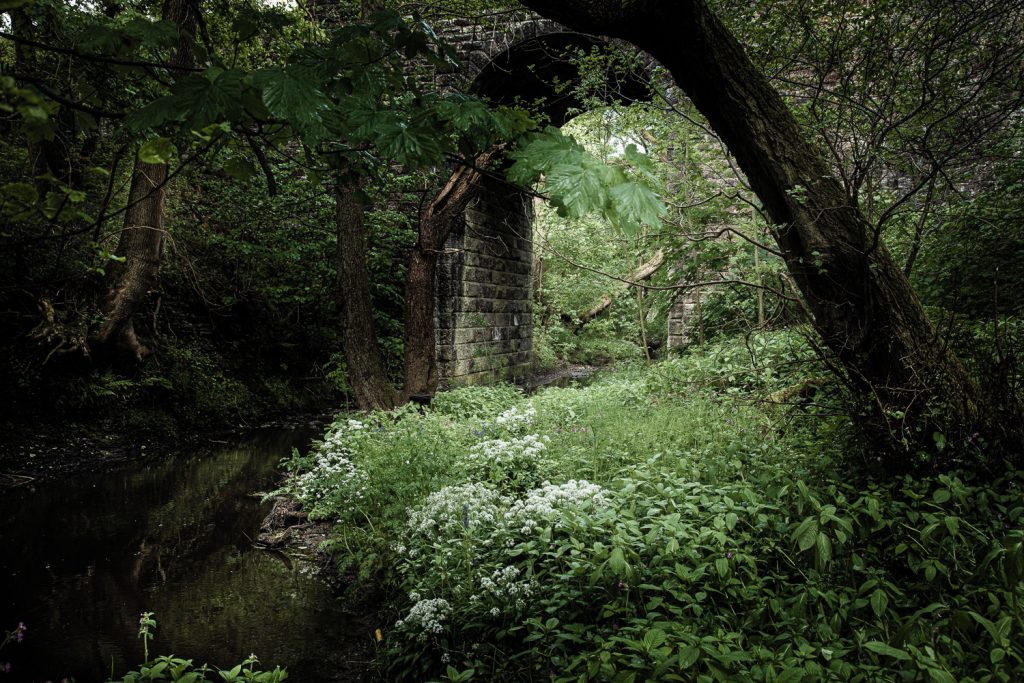 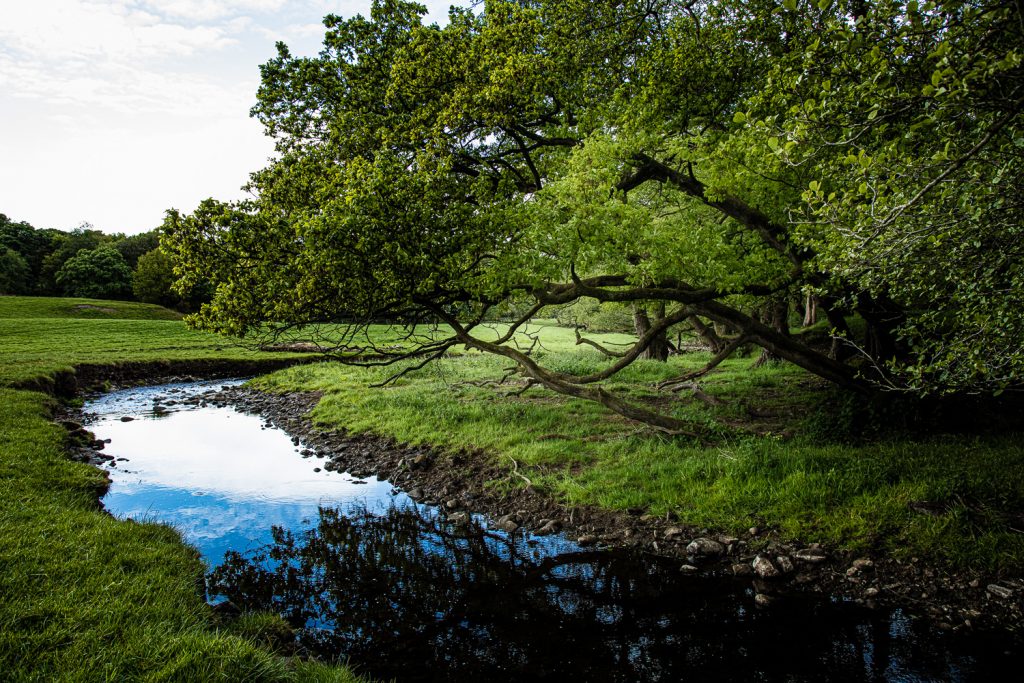 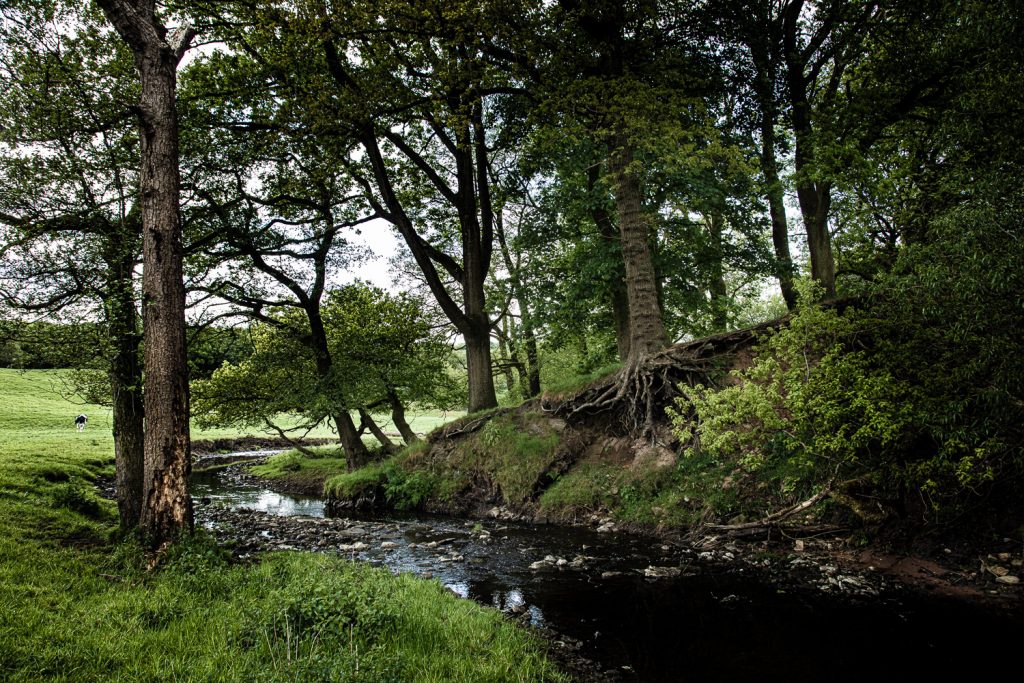 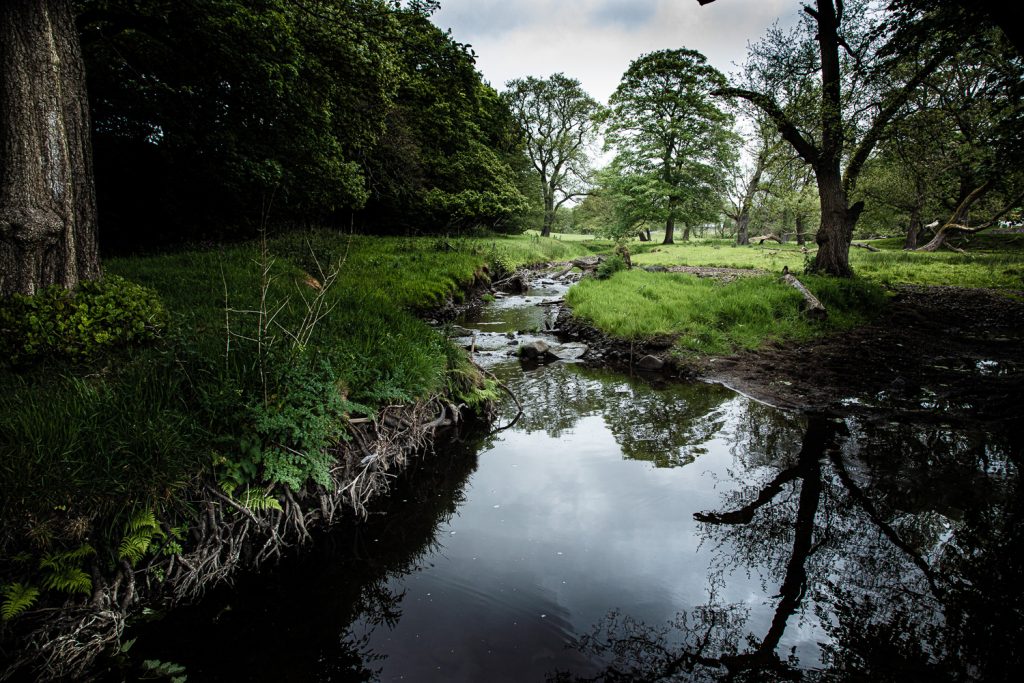 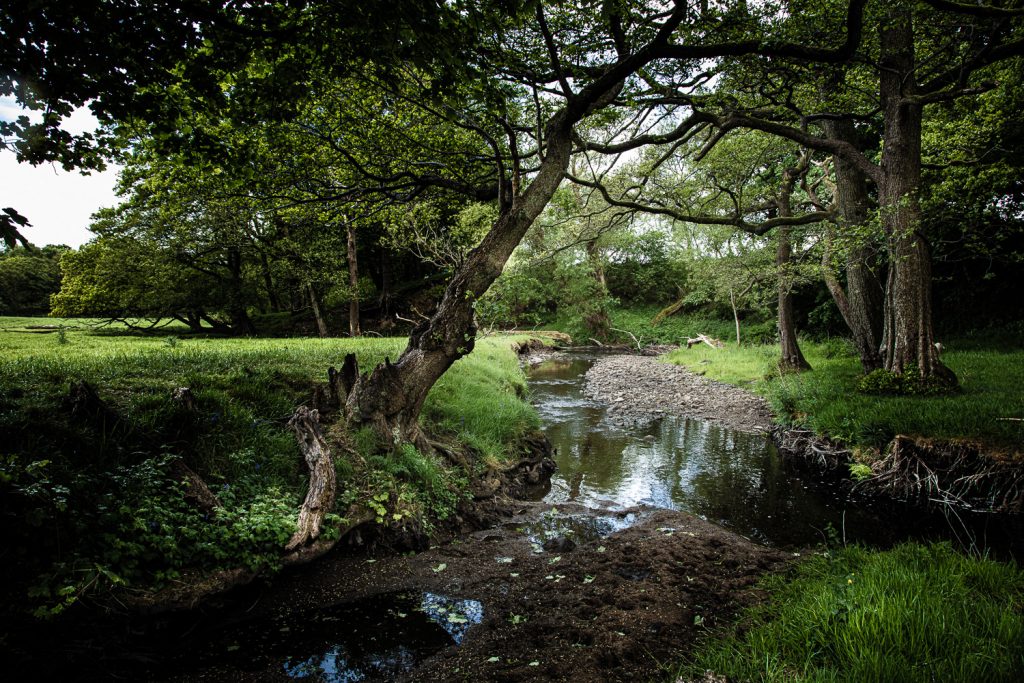 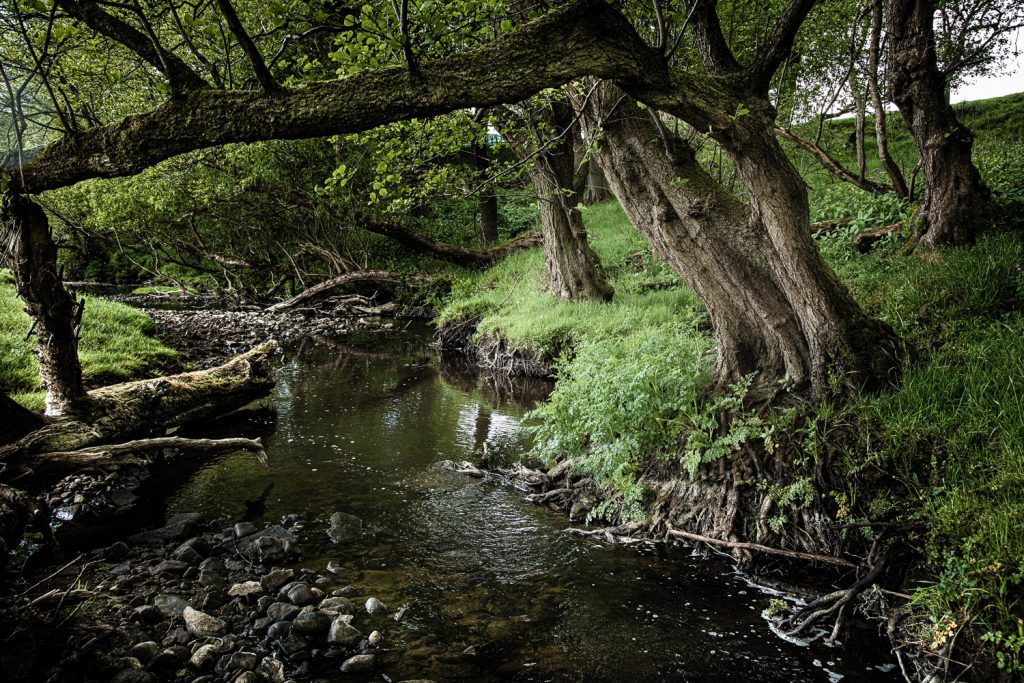 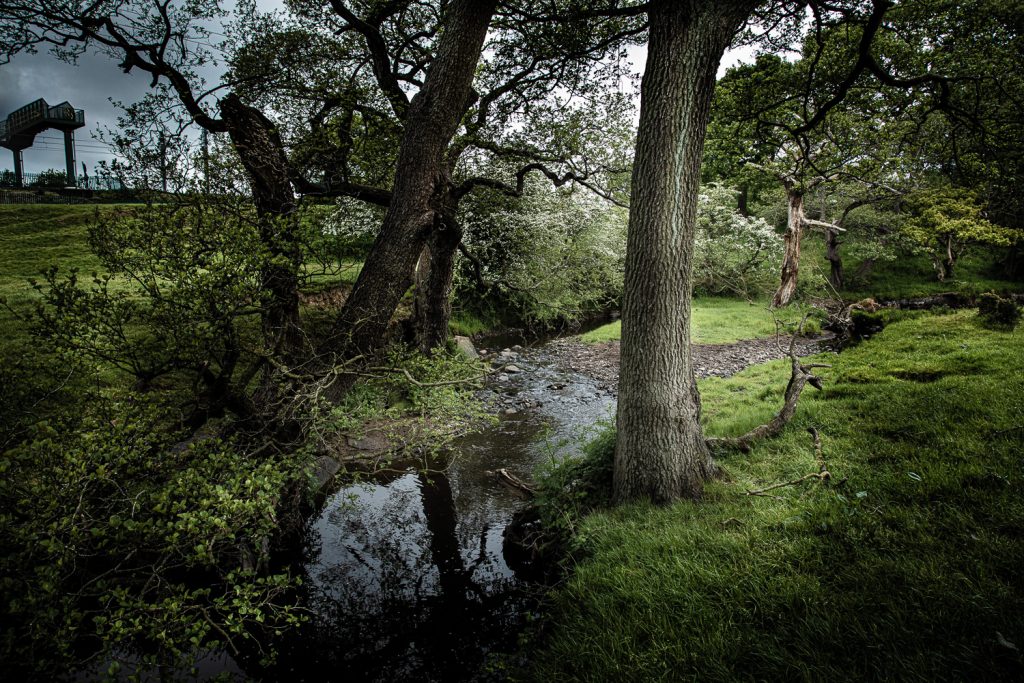 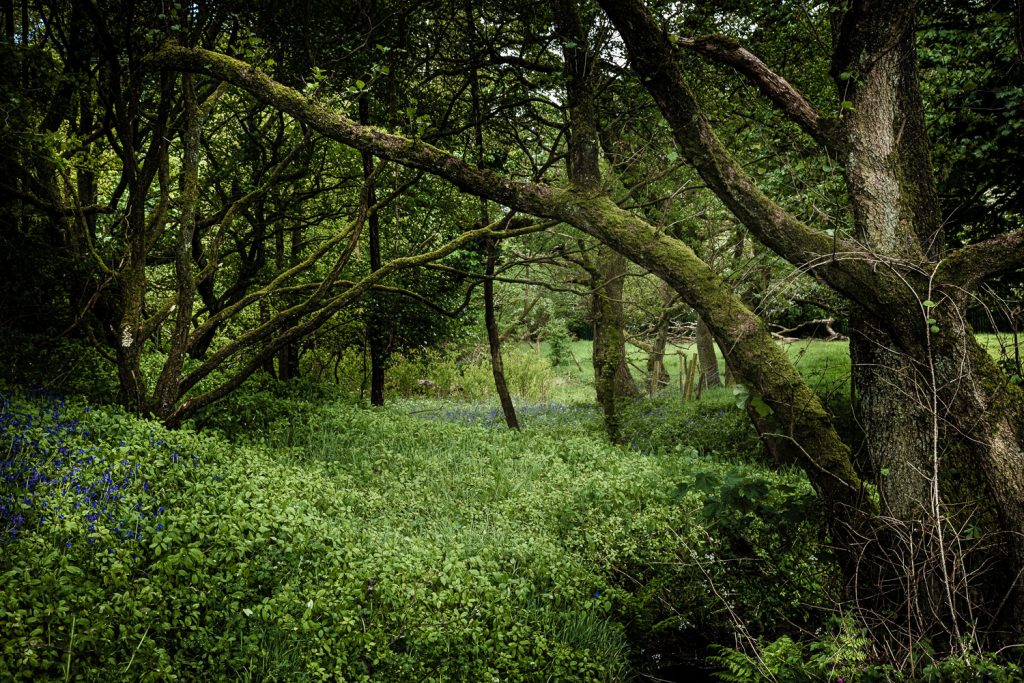 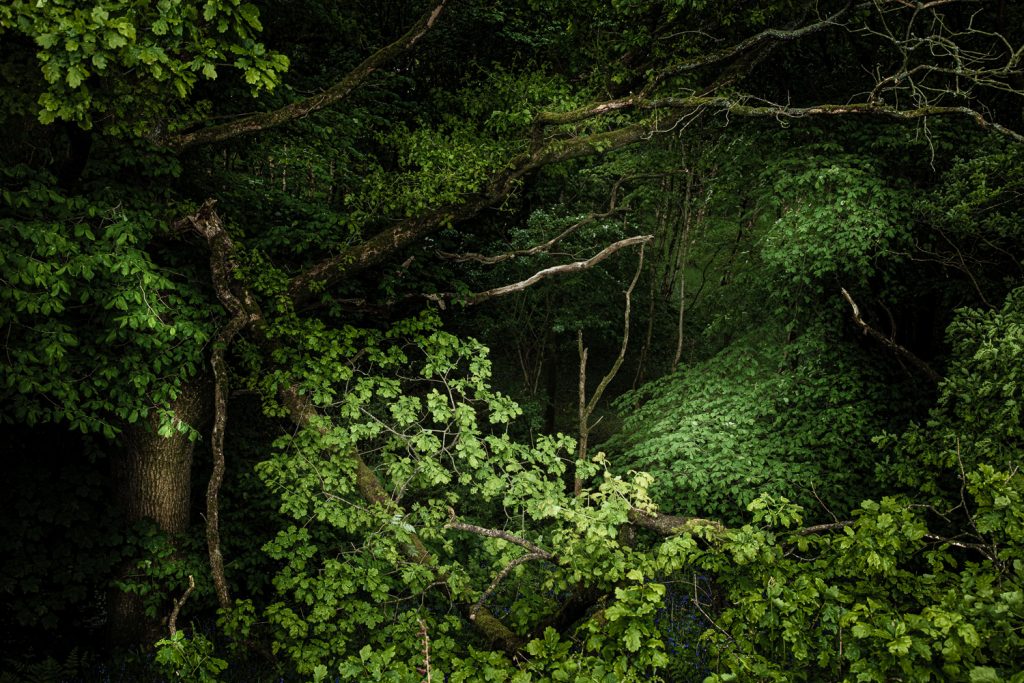 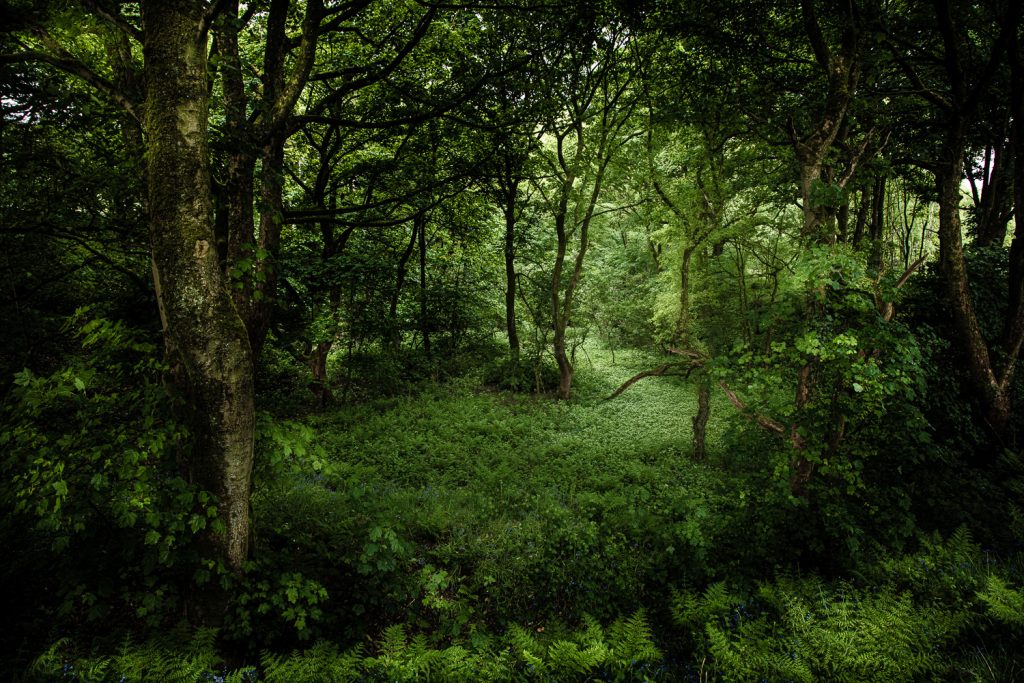