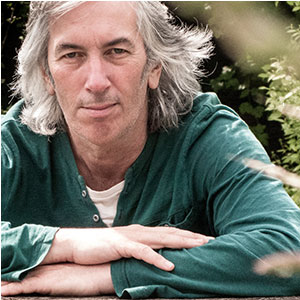 Born in Lancashire, England, Jason has been a professional editorial photographer for 30 years, his work appearing in UK magazines and beyond. Over the decades he has built a reputation as a photographer who can portray the intimate spirit of nature and the land through his work. He has recently begun to bring this aspect of his craft to the fore as he steps more fully into fine art photography.

He took up what was to become his lifetime vocation in earnest as a 9 year old boy when his father gifted him a secondhand camera along with darkroom equipment. Self taught, Jason quickly learned the techniques and skills necessary to communicate through his photography as, throughout his early life, he was afflicted with a severe stutter. Photography was his only way of reaching out to others.

He began selling his images to magazines before leaving school and took manual jobs after graduation from Secondary School to fund his photographic development. Before long he had progressed from shooting for Lancashire Life and other regional titles to working on assignment for the UKs most prestigious publications including Country Life, BBC Wildlife, Gardeners World, Reader’s Digest and Country Living.

Throughout this time he continued building a library of stock photographs covering nature, the British countryside and the environment and became a regular writer for photographic journals. He is currently represented by Alamy, Nature Picture Library, Photoshelter, Gap and Getty.

Jason also leads nature and landscape photography workshops, helping other photographers to deepen their connection with nature. Indeed, working with the Spirit of Place, or the Muse, is key to Jason’s photography. He always recognises his images to be a collaboration between himself and the land he’s working with, a result of his many years of Shamanic apprenticeship.

Over the years Jason has worked on self assigned projects and in 2013 decided to focus more seriously on his personal work, giving full voice to the esoteric inspiration behind his imagery. He’s currently working on three personal bodies of work, #outland, Moss Erotica and #homestead.